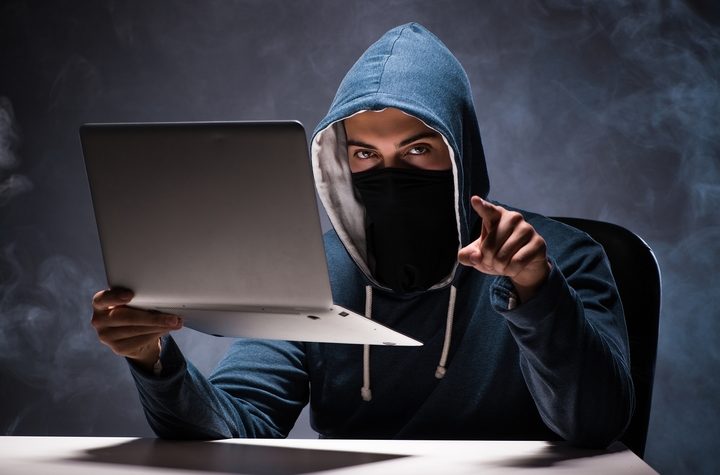 11 Most Famous Hackers and Their Hacking History

Hackers, whether they are white hat hackers or malicious black hat hackers, are all playing an important role in the evolution and improvement of cybersecurity. Some of them are acting simply for fun, while others are hoping to make a lot of money, and a few of them have become quite famous.

Learn more about these 11 most famous hackers and about what they have done.

Kevin Mitnick used to be the most wanted computer criminal in US history. He committed many offences, including stealing computer manuals from Pacific Bell, hacking the North American Defense Command, and hacking the network of Digital Equipment Corporation.

After serving five years in prison, this once famous hacker decided to become a white hat hacker, to work as a computer security consultant and public speaker, and to run his own consulting firm.

Julian Assange started his activities as a hacker when he was 16 years old, under the name “Mendax”. He has hacked into many government, educational and corporate networks.

This famous hacker is mostly known for being the creator of WikiLeaks in 2006. The United States have launched an investigation against him, and he is now living in the Ecuadorian Embassy in London.

Gary McKinnon, working under the name “Solo”, has been responsible for the biggest military computer hack of all times in 2002. He has accessed many computers belonging to the NASA and the US Armed Forces, and has supposedly deleted several important files.

He lives in the United Kingdom, but if he ever was extradited to the US, he could face up to 70 years in jail for his actions.

Jonathan James, under the name “c0mrade”, started hacking computers when he was 15 years old. He hacked into commercial and government networks, including NASA and the United States Department of Defense. He spent a few months in jail.

He was then accused of many network attacks in 2007. He claimed he was not involved, and eventually committed suicide because he was afraid of being wrongfully convicted.

Albert Gonzalez, under the name “soupnazi”, was an active member of a hacker group named ShadowCrew. During his career as a hacker, he has committed debit card fraud, stole millions of credit card accounts, and hacked into the databases of TJX and Heartland Payment Systems.

He is now serving a 20 years sentence in jail, and should be released in 2025.

Kevin Poulsen, under the name “Dark Dante”, hacked into the computer network of the Pentagon when he was 17 years old. He kept doing what he did best, and in 1990, he hacked the phone lines of a radio station so he could win a contest.

After serving some time in prison, he became a journalist, and he contributes to Wired by writing about computer security.

Adrian Lamo was known for hacking into computer networks such as those of Yahoo!, and The New York Times. He was nicknamed “The Homeless Hacker” since he often did not have a fixed address. He was also known for criticizing the actions of Anonymous.

He was eventually diagnosed with Asperger syndrome, which could explain his hacking activities. He died in 2018.

Michael Calce, under the name “Mafiaboy”, was 15 years old when he discovered how to hack into the networks of university computers to attack Yahoo!, Amazon, Dell, eBay, and CNN, among others. His actions raised concerns about cybercrimes, and the importance of improving cybersecurity.

He eventually became a security expert, writing a book about his story, as well as a column on computer security for Le Journal de Montreal.

Loyd Blankenship, under the name “The Mentor”, has been an active member of many hacking groups since the 1970s. He is known for writing the essay “The Conscience of a Hacker”, also known as “The Hacker Manifesto”, which is seen as an ethical guideline for hackers.

After being arrested, he decided to give up on hacking to start working at McAfee.

Robert Tappan Morris, on top of being a hacker, is the creator of the first known computer worm, the Morris Worm. The program he created was not meant to be malicious, as he only wanted to try to estimate the size of the internet.

After 3 years in probation and many hours of community service, he founded the firm Y Combinator, and eventually became a teacher at the Massachusetts Institute of Technology.

Anonymous is not a hacker, but a group of famous hackers who have assembled over the concept of social justice to attack different targets, including Amazon, the Westboro Baptist Church, and the Church of Scientology. Many businesses and IT services have taken security measures to protect against these organized hacking attempts.

Anonymous started their activities in 2003, and since the group has no membership system and no hierarchy, it’s impossible for the authorities to find all the hackers who claim to be a part of it.