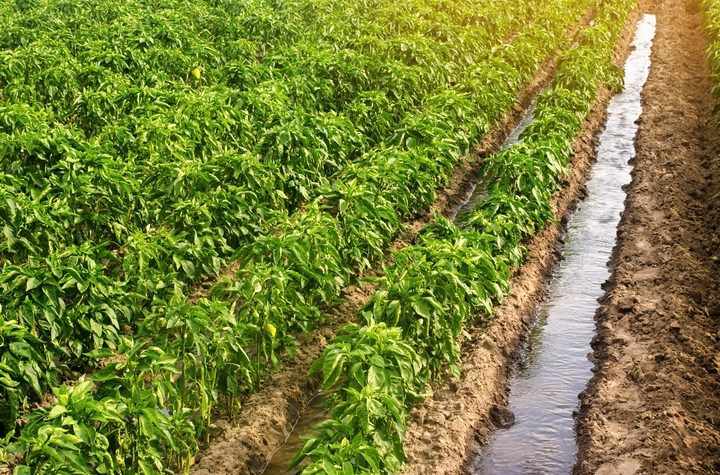 7 Agricultural Uses of Water in Farms

A couple of years ago, the state of California, one of the largest economies in the world, suffered from a severe water shortage. This impacted everything, from farming to taking a shower, which led to a whole host of issues around the world. The event proved what could happen during a severs drought and what would happen if there was not enough water.

The agricultural industry’s primary component is water. Indeed, agriculture water is essential for growing food. Without water, most crops will not grow. In fact, almost 70 percent of the water today is consumed for agriculture, about one-quarter is used for commercial uses, and roughly 8% is utilized for domestic purposes.

There are three sources for agriculture water:

In times of drought, even the local municipality water systems are reserved for agriculture purposes and livestock. So, the key question is: What are the uses of agriculture water?

1. Produce at the Supermarket 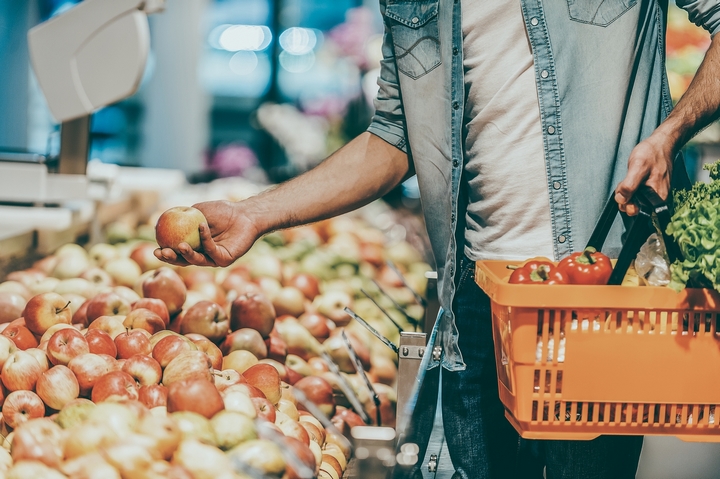 Put simply, one of the most common agricultural uses of water is to produce crops, fruits, and vegetable.

2. Stopping Pesticides from Seeping into Groundwater 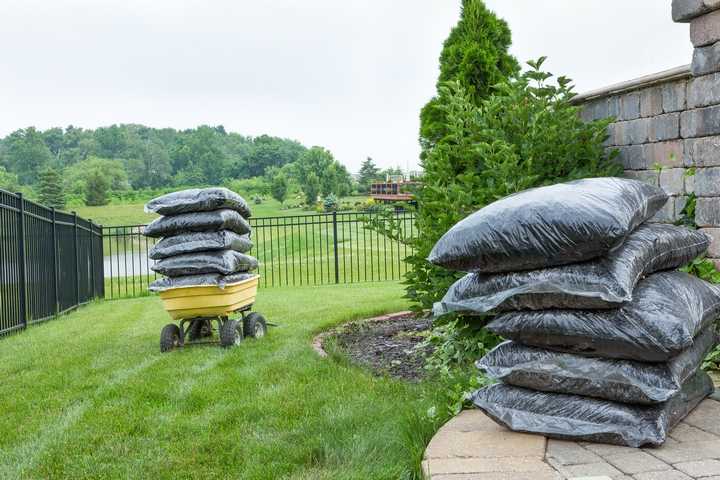 Ensuring pesticides do not infiltrate groundwater is an imperative task for the agriculture sector. It is important to have the right disc filters and water treatment options set up to avoid any form of contamination.

Pesticides are widely used in farming to increase the yield of crops. However, the pesticide can dissolve in water and leach into the nearby soil. Pesticides can also adhere to the plants and be consumed by humans, leading to a wide range of adverse effects. Thus, to ensure that pesticides are not a problem, proper use of agriculture water is critical to limit the leaching of pesticides into the groundwater.

This is a very important function as these days since the average consumer has become very smart and demands food products that are grown properly. 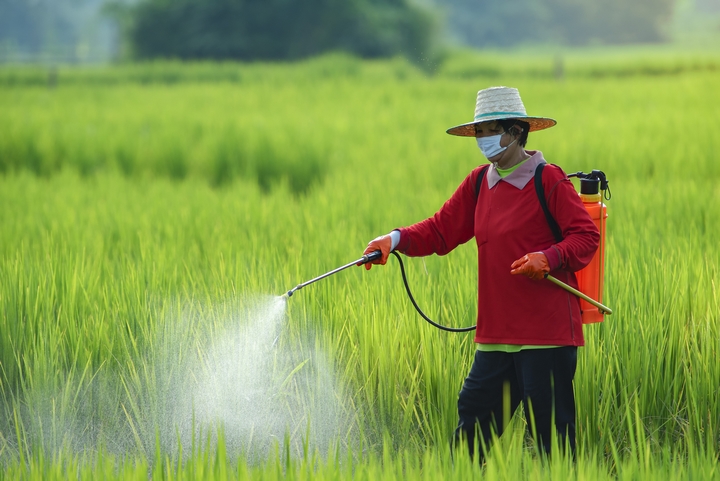 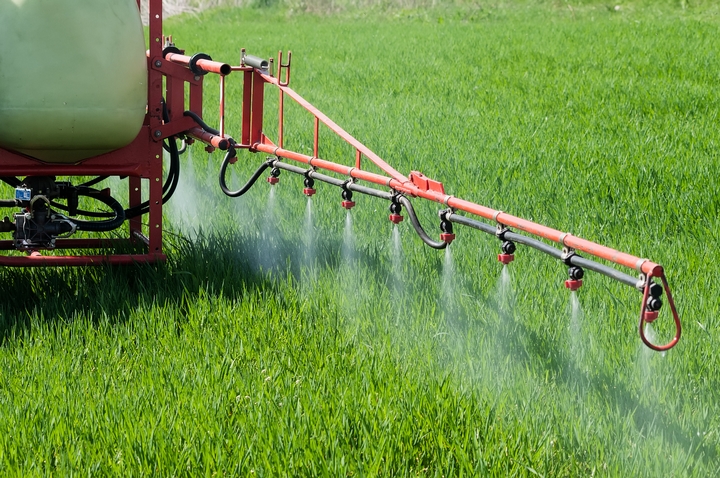 It is well known that intense heat can damage crops. With global warming, many countries have started to see a decline in yields of vegetables and fruits. A new strategy used in agriculture is to cool down crops. Studies show that the use of sprinklers to cool the crops can lead to increased yield and better quality of crops.

During intense heat, plants suffer from excessive transpiration and quickly wilt; by crop cooling, this can be avoided, and the integrity of the plant can be maintained. Crops that are very susceptible to heat damage include peas, beans, tomatoes, potatoes, most berries, and tree fruits.

Crop cooling is usually done during the time of intense heat from midday to late afternoon. 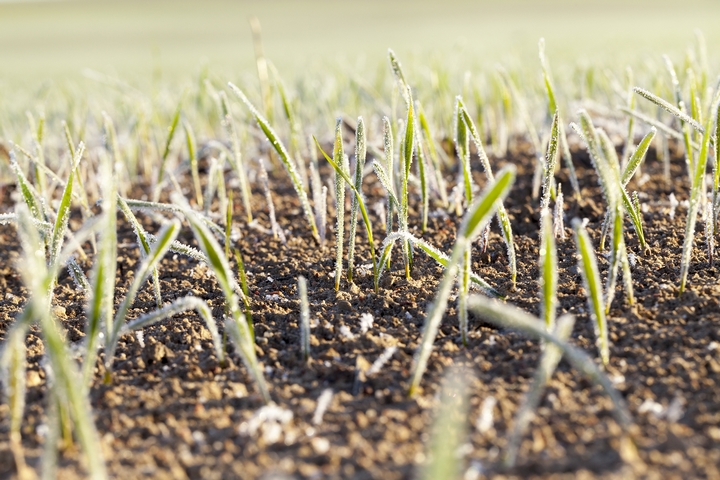 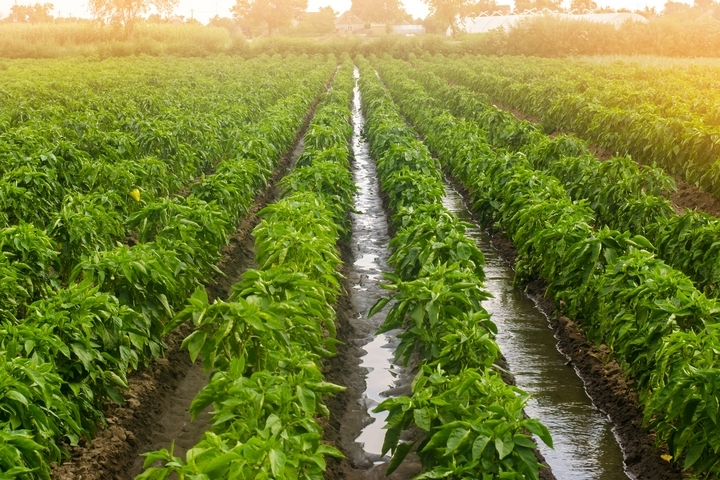 Agricultural water is used preharvest for the purpose of crop irrigation, frost protection, cooling. At the same, farmers will be using fertilizers and pesticides.

Agricultural water postharvest is also used for washing and transporting the crop that has been produced. It is also used to apply coatings and waxes and to cool the produce so that the quality of the product is sustained.

7. Other Agricultural Uses of Water 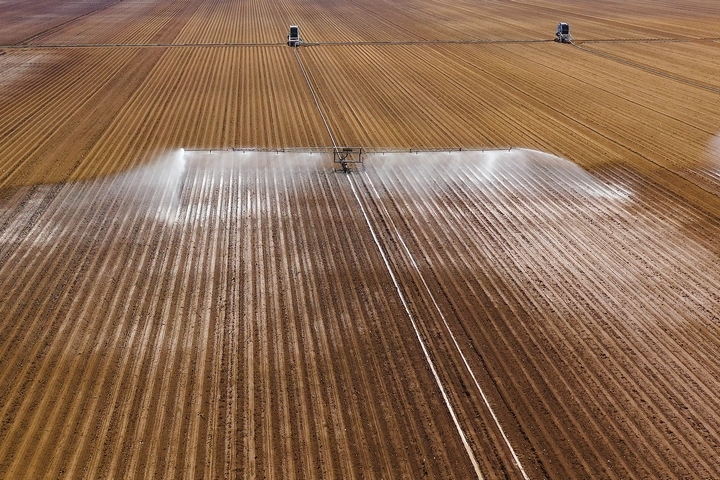 Suffice it to say, there are many other agricultural uses of water, including washing tools, containers, waxing, and coating. Moreover, this same water can be used for handwashing and drinking.

Unfortunately, over the past few decades, the quality of agricultural water has been declining mainly due to poor planning. Poor quality water not only affects the quality of food but can also lead to many types of diseases in humans. Food production is critical for the survival of the human race, and that is why agricultural water is always needed, and maintaining its quality is our responsibility.