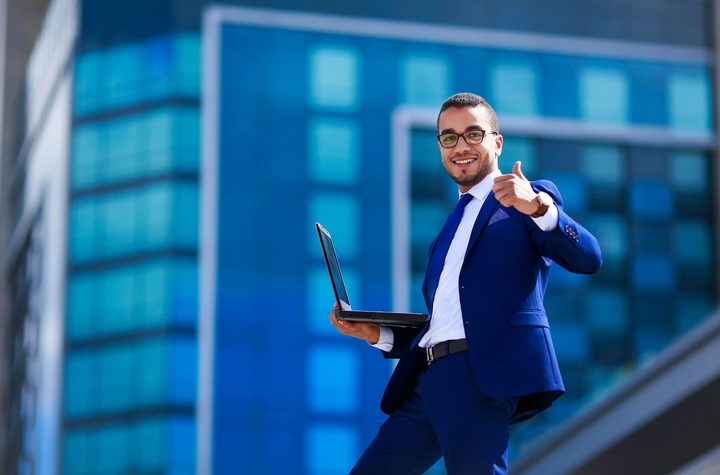 The real estate business has become something of a glamourous profession in recent years. This is no-doubt in part due to the various reality shows that have sprang up, featuring agents who buy and sell for the rich and powerful. While rubbing shoulders with these individuals, these people are making lucrative real estate commissions and become famous in their own right.

It may be a good idea to take a closer look at some of the celebrities in the real estate business. What kinds of deals have these individuals settled? What personality do they display while doing their jobs? What stories do they have to share with the curious population? Here are seven famous celebrity real estate agents and the stories behind their success:

Having found fame on the hit reality show, Million Dollar Listing, Josh and Matt Altman have had a cavalcade of famous clientele seek their help. For instance, they have helped Reba McEntire sell her Beverly Park Home for an estimated $22.25 million!

Always professional and with smiles on their faces, the brothers are always hustling to find their next big deal and ready to share some secrets of the trade. They are one of the most famous celebrity real estate agents in media today.

Fenton, who has represented clients like Christina Aguilera and the Osbournes, sold Calvin Klein a 9,350-square-foot view house in the Hollywood Hills for $25 million. He also represented Nile Niami in his $9.5 million purchase from Scooter Braun’s house in Hollywood Hills.

As you can very clearly see, Drew Fenton is a real estate agent who definitely knows what he’s doing. This is the reason why the richest of us trust him with buying and selling in their names, and why they typically walk away from the deal happy, too.

The Million Dollar Listing star says he has sold more than 20 houses to more than $5 million each in 2015. Among them was a Beverly Hills house in Tower Lane that sold for $6 million. It was then sold again a month later for a million more dollars. Flagg, who remembers the beginning of his career by bringing together multi-billion-dollar agreements in his math class in high school, is always ready for a new challenge in the battlefield that is the real estate game.

With so much experience under his belt, it’s safe to say that there is plenty to learn from the reality star whenever he begins speaking.

Mills, whose customers range from Lionel Richie to Jennifer Aniston, sold a Spanish Mediterranean house out of the market at Bel Air for $38 million several years back. “We’ve had quite a few sales in the range of $10 million,” says the former cocktail waitress, who has sold over $3 billion in real estate during her career. from a $42,000 house in Van Nuys.

Being able to climb so far in such little time is a major sign of talent. However, you can safely assume that Mills has poured every ounce of energy and willpower she has into getting to where she is today.

The Bolivian, who moved to the United States for a short period of time to learn English but decided to stay when he found his call in real estate, was part of the team that sold writer and screenwriter Victoria Foyt’s Santa Monica house and director Henry Jaglom’s house in E 609. Channel road, featured in Beverly Hills Cop, for $23 million, one of the main sales to date in Santa Monica. He also represented the buyer of Michael Strahan’s Brentwood house for $21.5 million and sold Dan Romanelli’s Malibu property to Lady Gaga for $23 million.

Harris and Parnes closed more than $200 million in sales in 2015, including a $6.2 million Promontory View property in Beverly Hills to Kris Humphries. The team, now frequently featured on the Million Dollar Listing, became friends in their home country of England before moving to the United States. The partnership started years ago when they began real estate by cold-knocking on doors in order to jumpstart their business.

The two work so well together that it’s easy to imagine that they will go very far together, provided the partnership holds out.

Another veteran of Million Dollar Listing, Hildebrand is a mainstay of luxury real estate in Malibu, California. Some of the clientele he has worked with over the years include Tori Spelling, Tyler Perry, and Andre Carter.

However, he has also expanded to sharing his real estate knowledge with other with his book Activate YOUR Passion, Create YOUR Career, as well as producing a national seminar tour where he coaches realtors across the US. This makes him a realtor who can both do, as well as teach. All in all, that’s a pretty masterful combo in a real estate agent.