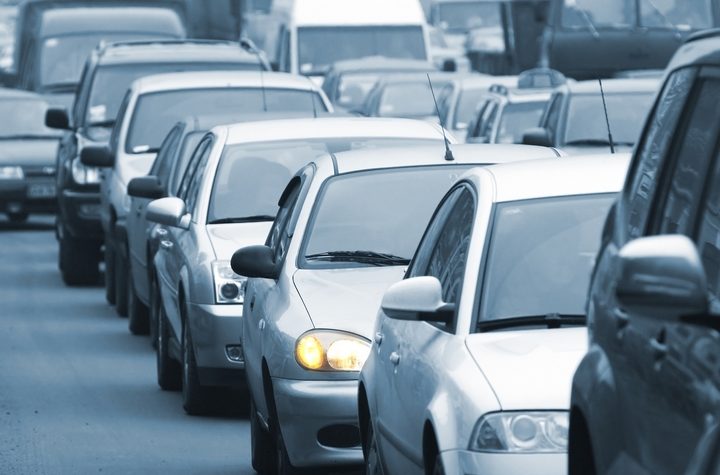 7 Cities with Worst Traffic in the World

It is estimated that the average motorist spends 41 hours a year in traffic. That’s nearly two full days of just sitting in your automobile, getting angry, and yelling a lot of profanities. At least you can take comfort in the fact that you get to have some alone time to spend with your thoughts. These days, that is a rare commodity, isn’t it?

Getting cut off or having a pedestrian run into traffic with just a second or two left on the signage may be terrible, but sitting in traffic is the worst, whether it’s during the morning commute or afternoon drive. Perhaps the latter is worse because you’re starving by then and you want to get home to stuff your face and eat everything that is sitting in the refrigerator.

Do you hate traffic so much? Then be sure to avoid these cities! Here are 7 cities with the worst traffic in the world: 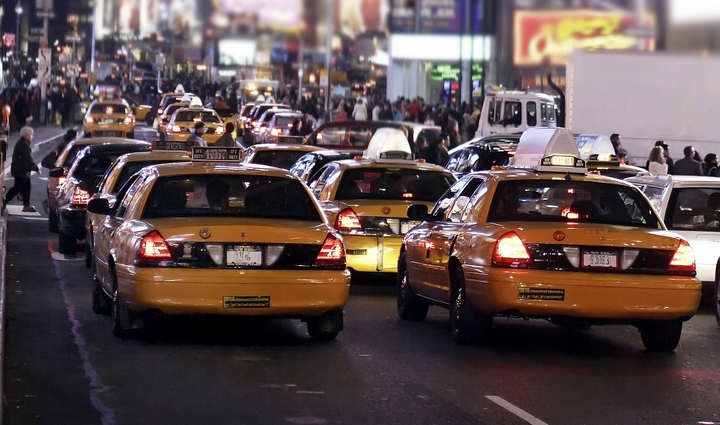 Traffic is so bad in the City That Never Sleeps that the Big Apple has introduced congestion pricing. This means that motorists will be charged a fee when they drive in the city at certain hours of the day. The economics of this policy can be discussed, but it is evident that New York, New York has a bumper-to-bumper problem at all hours of the day. On the bright side, many people have turned to cycling with their bikes as an alternative transportation solution. 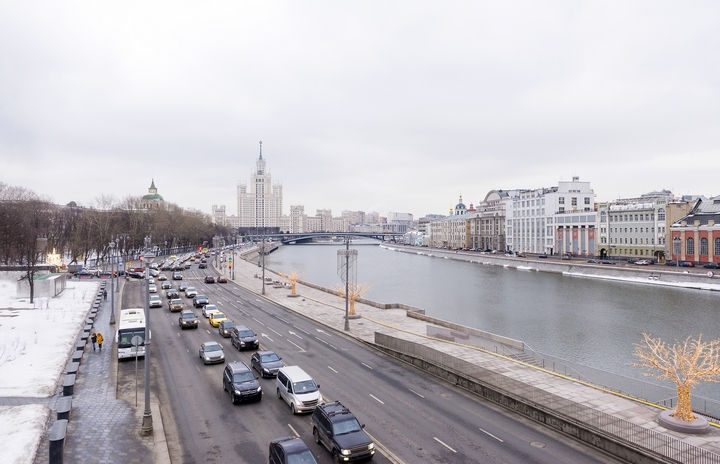 Are you in a rush or are you Russian?

OK, fine. That was a terrible joke. But it seems like everyone in Russia is busy. And we’re talking really busy. What for? Everyone has their reasons, but the traffic is so bad in Moscow that it typically ranks near the top of international surveys that highlight the worst cities in the world for traffic. 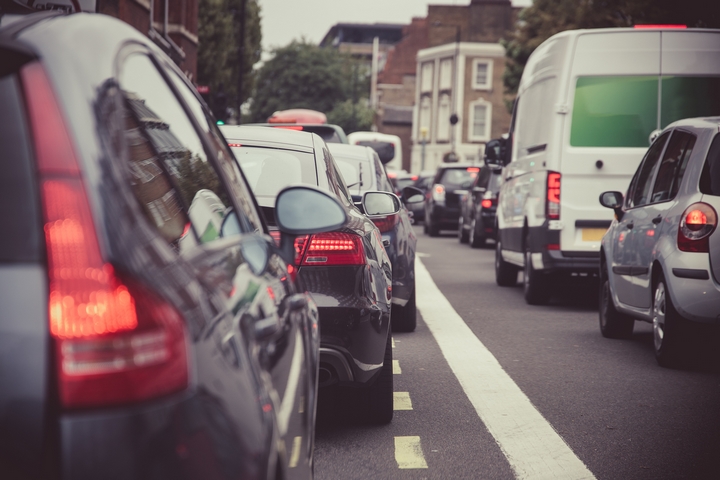 London is the home to great manners, polite conversations, and sublime expressions like “pip pip, cheerio.” Unfortunately, everything changes when Britons hop into their automobile and drive throughout London. They turn into New Yorkers (gasp!) as opposed to pleasant folks.

What’s going on? It could be the traffic, since it is ranked as one of the worst cities in the world for congestion, traffic accidents, and wall-to-wall traffic, even if they drive on the opposite side of the road. 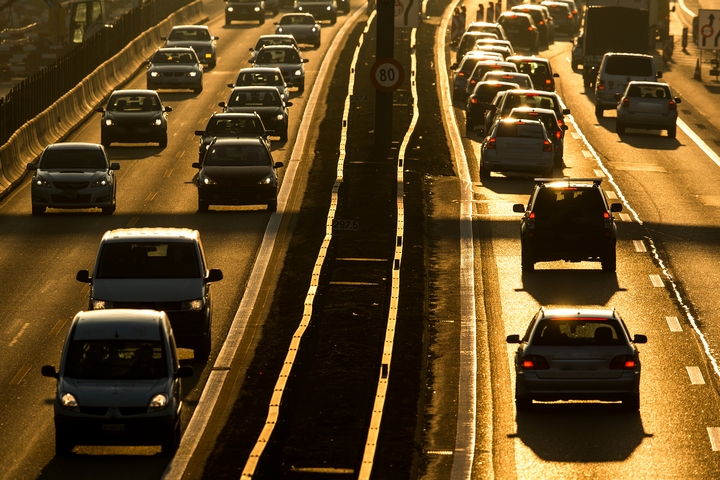 If you somebody asked you to name a city anywhere in the world with the worst traffic, would you guess Ankara? Probably because you’re so darn smart.

Enough with the flattery.

Ankara, Turkey has horrendous traffic. It’s so bad that the government is experimenting with a number of solutions, including installing smart technology. Will this work? Well, it is following the model of other cities that are using smart devices to get motorists from point A to point B. 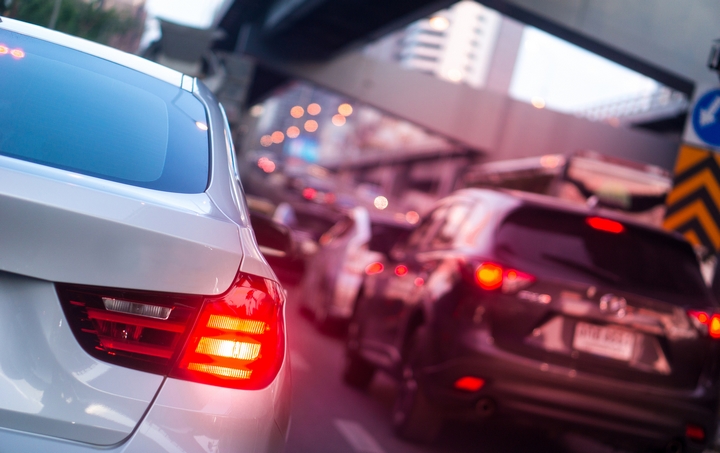 Clam chowder, sports championships, and soaring real estate values. This is what Boston is known for. But traffic? Yes, indeed. Boston has terrible traffic problems, and it typically is ranked close to its bitter rival: New York City.

The reasons vary, from poor government planning to too many vehicles on the road. What we do know is that something needs to be done, otherwise folks are never going to get home in time to catch another world championship, whether it is baseball or football, hockey or basketball. 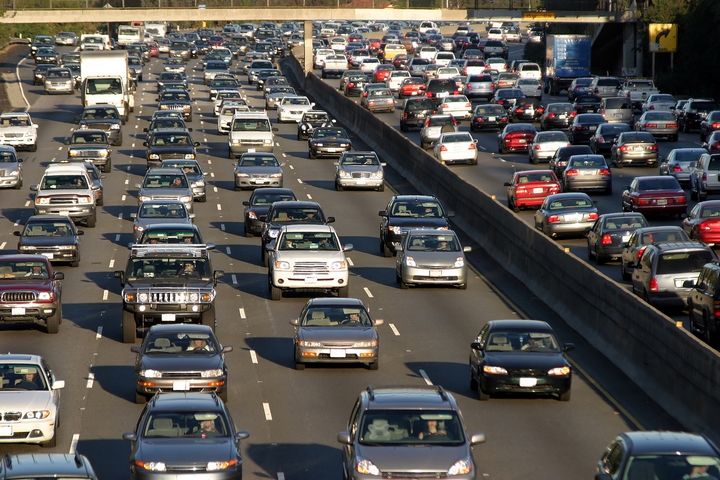 Having Los Angeles on this list is about as expected as that pothole going left unfilled on the street corner. Los Angeles’s traffic woes is world famous. Everyone and their grandmother, who resides in Berlin, knows about LA’s terrible, horrible, bad, horrific traffic problem. And nothing is getting done about it, just the usual solution: more money being thrown at the problem. 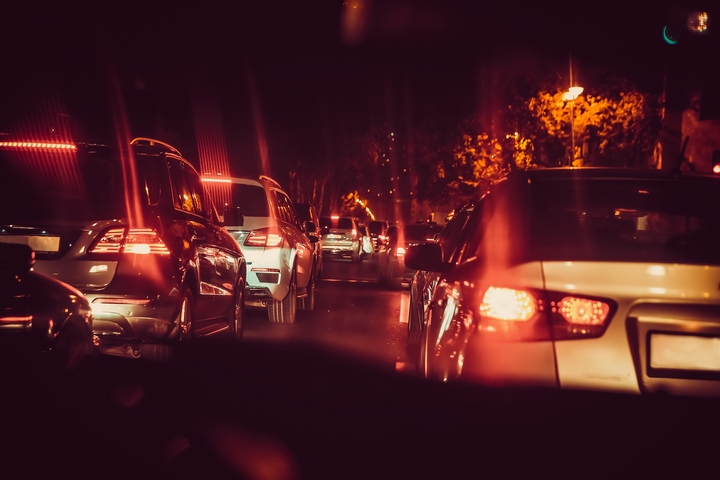 Wait, another North American city on this list? We are afraid so.

Mexico City, with all its poverty, crime, and corruption problems, usually cracks the top 10 for cities with the worst traffic. It isn’t as if Mexico City is one of the richest cities in the world either. There is something underneath the surface. Oh, that’s right: poor infrastructure, government mismanagement, and corruption.

While Mexico remains an important economy on the world stage, Mexico City needs to get its house in order. And, unsurprisingly, it may need to begin with traffic.

In our lifetime, we will have spent at least a week or perhaps a month in traffic. We will have wasted a lot of money sitting next to people who cut you off on a daily basis. The economy loses billions of dollars every year because of traffic. Yet, this is the way it’s supposed to be? In a way: yes. Despite our complaints, the reports, and empty promises from the fat cats at city hall, nothing changes. Every year, you’re stuck in traffic, you’re late for work, and your drive home is dreadful. That’s life.