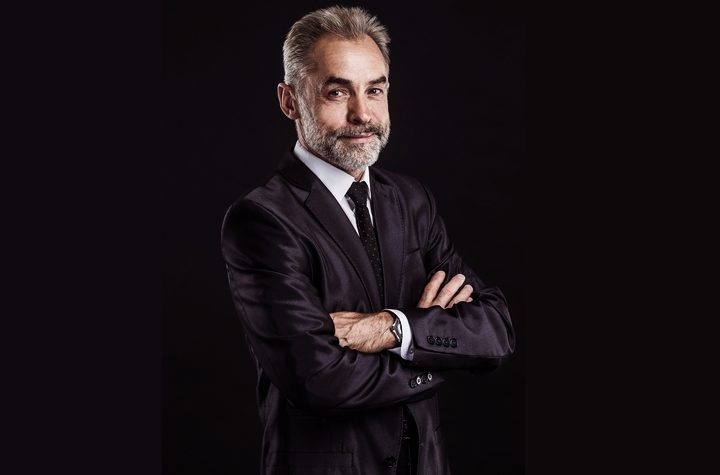 7 Famous Canadian Politicians Who Made History

Canada is a wonderful country with a strong history. History is crafted by remarkable people and great leaders, however, so the people of Canada have much to be proud of. It can be easy to forget about some of the people who made a real impact throughout Canada’s long story, though.

As such, this blog post will be dedicated to celebrating some of the politicians from years past and present who helped Canada become the country that it is today. More specifically, we will be shining a spotlight on seven famous Canadian politicians who made history.

Born in 1904, Tommy Douglas would grow up to be the first head of a social democratic government in North America. In this position, Douglas would introduce the continent’s first universal health care program. He achieved this in 1947, and it eventually led to a health act that is something that Canada is well known for today.

As such, the legacy of Tommy Douglas is live and well in modern times, and has in turn added a certain level of respect to the leader’s name.

As the 15th Prime Minister of Canada, Pierre Trudeau is known for revitalizing some of the values of the country. He is one of the most famous Canadian politicians popular with the youth of Canada, and brought forth a sort of generational change for the country grow upon. Using this change, the country was able to move forward in various ways.

One of the significant changes that Trudeau instilled was the preservation of national unity against the Quebec sovereignty movement. Another big change would be the commission of a new Charter of Rights and Freedoms within Canada’s constitution. The efforts exhibited by the leader garnered respect from many in the area of world politics.

Kim Campbell is one of the most famous Canadian politicians, especially since she is Canada’s first, and so far the only, woman prime minister. Campbell held the position for less than five months in 1993, but she made great efforts in the time she did have. As PM, she made significant contributions to the Canadian justice and political systems.

She offered new rape and rape shield laws, cut down the federal cabinet’s member count a good deal, and redesigned various ministries, as well. All within the span of a few months. Campbell continues to work diligently as the chairperson of Canada’s Supreme Court Advisory Board, but she will always be known as Canada’s first female prime minister.

A person can make a real impact on the world in three decades. William Lyon Mackenzie King spent his time as the 10th prime minister working himself as hard as he could for the betterment of Canada. In those 30 years, King affirmed Canadian sovereignty, founded the United Nations, and modernized the economy.

He was possibly most well-known for his leadership during World War II. During the war, he helped cement Canada’s reputation as a protector of law and order to the rest of the world.

On top of these accomplishments, Macphail was responsible for Ontario’s first equal-pay legislation. In order to obtain this goal, she delivered many spirited and memorable speeches that will resonate with many people even today.

An important thing to keep in mind in these modern times is to remember that the world is still progressing every day. A good representation of this social progression is Kathleen Wynne, the first female premier of Ontario. However, another significant aspect of this leader is that she was Canada’s first openly gay head of government.

Following her 2013 victory, and the year that she remained in the position of premier, Wynne didn’t put much of an emphasis on her sexual orientation, however. During a speech, Wynne once said, “I don’t believe the people of Ontario judge their leaders on the basis of race, colour, or sexual orientation.”

Lester B. Pearson is one of the most famous Canadian politicians for many reasons. He is a former prime minister, former president of the United Nations, and even Nobel Prize winner. The Nobel Peace Prize was awarded to Pearson for the key role that he played in averting grave disaster on a global scale during the Suez Canal Crisis.

However, he is also significant to the history of Canada for a more iconic reason: He oversaw the design of the familiar Maple Leaf flag in 1965. Of course, Pearson did more in his time in politics, such as updating important social programs such as universal healthcare. He is also a champion of immigration in Canada, welcoming many new Canadians to the country from other parts of the world.