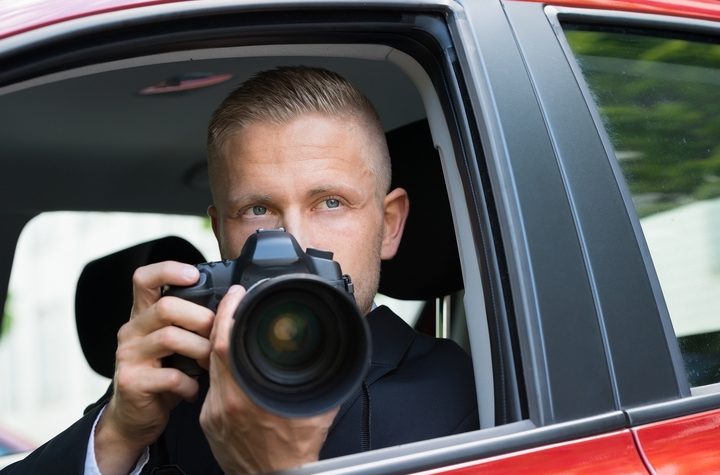 There is something about an enthralling mystery that captivates an audience. A prickling need to find out whodunit. The best mystery of that kind is one that a reader or viewer can piece together themselves using the evidence at hand. However, a proxy is needed to solve the problem within the story for the audience. A character that can help you arrange the puzzle pieces and uncover new clues to add to the theory you craft so carefully.

Who better to solve a mystery than a detective? A character who lives to solve the conundrum they are faced with, who welcomes challenges with intrigue and excitement. There have been many famous fictional detectives in media over many years. So many that a select few of them have reached a legendary status wherein they are known far and wide.

When one thinks of a detective, they typically think of the hard-boiled seeker of truth or the odd genius obsessed with conquering a mystery. Cadfael offers an alternative perspective for detectives.

A monk with a background as a former soldier and sailor, the character is an unusual take on the detective title. However, it works in a big way and helped to make the historical murder mystery a real force in the storytelling landscape. With great intuition and impeccable observation skills, he bears a close resemblance to the many private investigators in real life.

A stellar detective, as well as a soft-spoken psychologist, Alex Cross delves a bit deeper into mystery than some fictional detectives. Not only does he solve the crime, but the character takes a good, hard look at why the events occurred in the first place.

His empathetic and caring nature make him a refreshing look at characters intent on bringing the truth to light. With such a likable character, any moments of dangerous tension are doubly effective for the reader, making Alex Cross memorable to most.

The mind of Edgar Allan Poe brought this character into the world and helped to lay the groundwork for an entire fictional genre when he did. His first appearance in The Murders in the Rue Morgue is largely believed to be the very first detective story the world ever saw.

C. Auguste Dupin even predates the term “detective.” As such, he exhibits many classic cliches of the standard fictional detective. He could be considered the first character model of this type, the original gentleman detective.

A much more modern take on the fictional detective, Veronica Mars offers a really good perspective on the character concept. She is more than capable of cracking a case, but is also more than a little flawed. This creates a relatable, entertaining detective that is fun to watch and makes the mysteries engaging for the audience.

Veronica Mars is one of the most famous detectives in television. Something that makes her so entertaining to watch is that she embraces both her flaws and her strengths to use in her favour. It doesn’t always work out well in the end, but it certainly adds another layer to the often rich mysteries she faces.

Frank and Joe Hardy have been solving mysteries since their debut in 1927. In the decades since, their adventures have covered everything from kidnapping to espionage. By exhibiting courage and intellect in many dangerous situations, they offer a captivating starting point for young readers interested in detective stories.

The duo has become something of a gateway into the mystery genre for many young readers. Plus, they have more than likely inspired a few readers to bring their own creative takes on mystery into existence.

Murder on the Orient Express is a great mystery, and there’s little doubt about that. However, one huge aspect of that story is very odd in the long run. Why does Hercule Poirot work so well?

When taking a close look at the investigator, he checks off so many of the cliche detective characteristics that he almost rides the line of spoof. The character blends in well with nearly every other detective of that time in many ways. However, he stands out clearly against the crowd and remains one of the most famous fictional detectives to this day.

It is most likely because he is simply a fun character. Competent and clever in his deduction skills and problem solving, he is intriguing to watch work. Then he is largely goofy in every other aspect of character to the point of being comical, a good mixture that leaves an impact on the audience.

It would be easy to skip over this household name, as there are plenty of other detectives to shine a light on. However, the sheer impact that this one character has had on the entire mystery genre is hard to ignore.

Majority of the general public know of Sherlock Holmes as one of the most famous detectives in literature. His methods, his victories, and his characteristics. This is due to the character infecting all forms of media. From literature, to television, and even video games are home to the duo of Holmes and Watson. The base character is well known and not incredibly unique anymore as a result. The interesting aspect of Sherlock Holmes comes from the various interpretations that have featured the character.

He has been thrown into the future, worked alongside superheroes, been the action hero of a big budget film, and has an insane amount of television shows all to himself. The repeated reinvention of the classic character will keep the spirit of the gentleman detective alive and well for the foreseeable future.