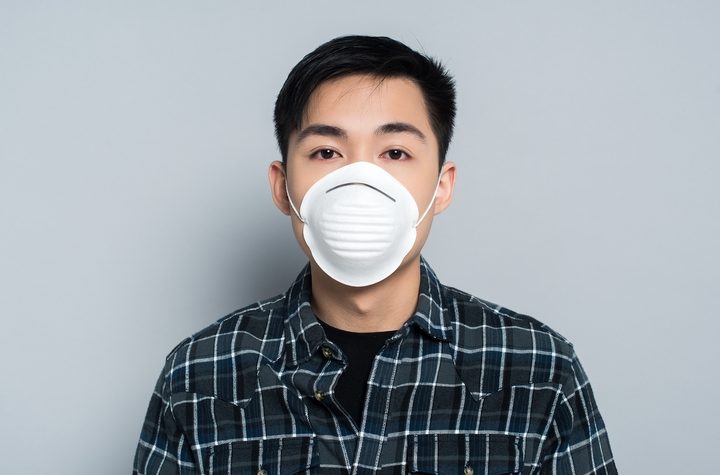 8 Worst Epidemics in History with the Highest Death Rate

Well, the coronavirus is just one short announcement away from being called a pandemic. Although the World Health Organization (WHO) and many federal governments are refusing to call COVID-19 a pandemic, many health experts and analysts say that the data support labeling the outbreak as one.

The coronavirus is spreading worldwide, hundreds of new infections are being reported daily. Many are getting immunization shots, while hoards of consumers are stockpiling hand sanitizer, cans of beans, and toilet paper. Some are quick to label this as one of the worst epidemics in history. Even the Canadian military is pre-planning for a pandemic declaration. Some scientists say that the coronavirus has already mutated, so perhaps the vaccines currently in development may not be as effective in combating the new strain.

Before everyone starts panicking and espouses the hyperbole about this being the worst pandemic in history, it is important to look into the context of previous pandemics. When you realise the severity of these events, you understand that the coronavirus pales in comparison – for now.

Here are the eight worst pandemics in history with the highest death rate:

The Black Plague continues to be the deadliest outbreak on record with the highest death rate, wiping out a quarter of the planet’s population. There have been many books, motion pictures, and myths about The Black Death, and researchers accept the theory that it began with fleas living on rats aboard merchant ships.

What we do know is that the Bubonic Plague devastated three continents. This is one of the worst epidemics in history with the highest death rate. It took about a decade before the plague became a footnote in history.

Influenza continues to be the biggest concern all over the world as it kills and infects more people than a lot of these minor illnesses that capture international headlines. In 1968, a category two flu pandemic occurred in Hong Kong and then spread to Singapore, Australia, India, and even the United States within a matter of days.

It did have a low mortality rate (0.5%), but this was still one of the worst epidemics in history that ended up killing as many as one million people. It infected 15 percent of Hong Kong’s population.

Although the HIV/AIDS pandemic had been around since the 1960s, it peaked between 2005 and 2012 throughout Africa. It killed approximately 36 million people, and the disease continues to infect 5% of the Sub-Saharan African population.

The global medical industry has made great strides in tackling this generational problem, but a lot more still needs to be done, particularly on the public education front.

The demise of the Roman Empire began in 165 AD when up to five people million people were killed due to the Antonine Plague. While it is still unclear what triggered the crisis, the case of smallpox or measles spread through Asia, Egypt, Greece, and Italy. This epidemic is eventually decimated the military.

The Spanish Flu involved the H1N1 Influenza strain. What made this situation deadly and historic was that a human H1 virus had been circulating among humans since 1900. During that time, it attained genetic material from a bird flu virus prior to the 1918 pandemic. The Spanish Flu offered a lot of insight into a lot of the science surrounding influenza and the worst epidemics in history.

Do you remember the Plague of Justinian back in the year 541? Well, you were not around, but historical accounts note that the outbreak of the bubonic plague killed up to 25 million people across the Byzantine Empire and the Mediterranean. It devastated Constantinople and port cities, killing as many as 5,000 people per day. This is one of the worst epidemics in history that lasted a full year before it went away.

The H1N1 flu was not as devastating as many had thought in 2009. The swine flu more than a decade ago provided us a hint of media hyperbole and public panic we are witnessing today. This is defined as one of the worst epidemics in history because everybody around the world was in a perpetual state of panic, refusing to leave home and stockpiling groceries.

What may seem like something from a science-fiction novel, the encephalitis lethargica was one of the worst diseases in modern history, mainly for its terrifying effects. Also known as the sleeping sickness, the disease attacked the brain and left victims in a statue-like condition where you could not speak nor move.

It is estimated that as many as five million people were diagnosed, and about one-third died. The patients who survived failed to return to their pre-existing condition. Thankfully, we have never witnessed this disease ever again.

It might be some time before we can officially declare the coronavirus as the worst pandemic in history. The virus may not even crack the top ten by the time everything is over, but this should serve as a wakeup call that it is inevitable that even more serious diseases can happen at any time if we do not take the necessary precautions and practice basic hygiene.