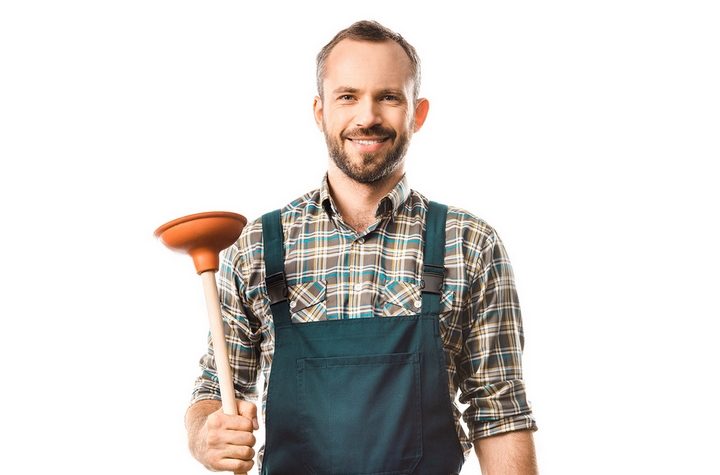 9 Most Famous Plumbers and Their Accomplishments

In times like these, functional plumbing is vital to living the best life we can. This makes the already incredibly important job of plumbers even more significant. Plumbing is often a thankless job, and the hard work of professional plumbers should be acknowledged more.

As it turns out, however, there have been many plumbers in history that managed to effect the world in surprising ways. We will be taking a closer look at nine famous plumbers in the world:

This famed and beloved singer took the stage at Woodstock and helped an entire generation identify with music. Before those days, however, he was a simple working man. Hailing from Sheffield, England, he was a skilled plumber while pursuing a career in music.

Ronnie Lane is one of the famous plumbers with a musical background. This guitarist will more than likely be recognized from the band Small Faces. Although, he was also a plumber before landing that gig. In fact, he purchased his first guitar with the money that he earned from his plumbing job. Once he had made this purchase, he founded his first band and eventually became one of the most influential figures in the UK rock and psychedelic guitar scene of the late 1960s.

This choreographer may better be known for his creation of Lord of the Dance. While the Irish-American crafted this unique form of expression, he was also the owner of his very own plumbing company, Dynasty Plumbing. As they tend to say, variety is the spice of life, and it seemed that Michael Flatley had no issue in trying various things.

Bob Hoskins was an Oscar nominated actor that made many film roles his own. You may have seen him in films such as Hook with Robin Williams or Who Framed Roger Rabbit with Christopher Lloyd. He even took on the role of a special plumber named Mario at one point.

However, he was also a plumber’s assistant in real life, as well. Perhaps this helped prepare the famous plumber for his critically acclaimed role in the Super Mario Bros. Movie.

John Gotti was a less than legitimate businessman, as well as the subject of John Travolta’s under-appreciated film, Gotti. As head of the Gambino crime family, the criminal needed a good way to cover up his misdeeds. From this need came his role of a “plumbing salesman” for Arc Plumbing and Heating Corporation.

Naturally, his family insisted that he do actual work as a plumber to better legitimize this cover. As to whether or not John Gotti actually went through with this work is unknown, but it is definitely true that plumbing was well established within his story.

Fatty Arbuckle was a legend in the world of classic comedy. This silent film star is best known for his contributions to the comedy genre, as well as his roles in Good Night, Nurse!, Leap Year, and The Butcher Boy. However, he was a plumber before hitting it big on the silver screen.

Arbuckle was actually doing some plumbing work for film producer Mack Sennet when he was discovered. While cleaning Sennet’s drains, the film producer recognized something magical within the plumber. The rest is now a very humorous history.

Michael Caine is an award winning actor who has taken roles of all sorts in his legendary career. He has being a daring heist artist in 1969’s The Italian Job, a well meaning old man in 2006’s Children of Men, and even Batman’s butler, Alfred Pennyworth in the Dark Knight film trilogy.

However, every legendary career has a start. It just so happens that Michael Caine was a plumber’s assistant before becoming an actor. This famous plumber was actively seeking an apprenticeship before his acting career caught a break, as well.

Typically referred to as America’s first sports celebrity, John L. Sullivan really made a big splash in the world of athletics during his time. However, this legend also had a life as an assistant plumber, which he supposedly only worked for as a way to pursue his interests. Hobbies such as “drinking, carousing, and fighting.”

Anyone who knows Ozzy Osbourne today may be curious about his early days. Exactly how does a musician so imbued with the spirit of heavy metal and infamy such as Ozzy Osbourne get his start, exactly?

Before he was a world famous rocker touring the world and sowing chaos in his footsteps, Osbourne was a plumber’s apprentice. Apparently, this famous plumber had a fair amount of skill in the trade as well. Had he not found the road to Rock & Roll, he would have become a professional plumber in his own right. It’s safe to say that both his world and ours would be quite different had that occurred.