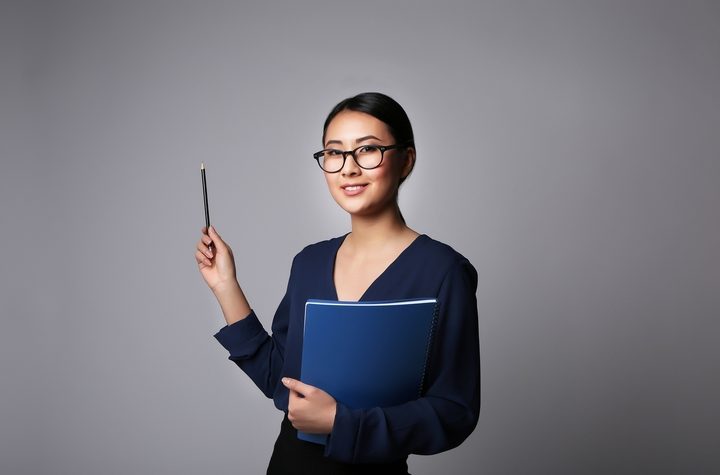 9 Most Famous Teachers in History

Over the centuries, there have been many great teachers. While some have contributed in the classroom, others have made their mark as teachers on the world scene through their work in politics and humanitarianism. Are you ready to be inspired?

Here are nine famous teachers that most people need to be aware of – and learn from:

Born in 1929, King served as a pastor in Atlanta until his death in 1968. He received his BA degree from Morehouse College and was later awarded the BD from the Crozer Theological Seminary in Pennsylvania. During his life, he traveled extensively, spoke over 2500 times to teach the US citizen about poverty, injustice, and racial discrimination.

He was a pacifist and his speech, “I have a Dream,” has made him a symbolic leader not only for American blacks but for people around the globe suffering from injustice.

Nelson Mandela was born in the Eastern Cape in 1928. Growing up, he heard stories from the elders about valor during the wars of resistance in South Africa. He was only 12, and he began to dream of making his own contribution to the freedom of his people from apartheid.

Because of inciting student protests, he got kicked out of the university but finally completed a law degree in 1989 just after his release from prison three decades later. He was imprisoned for nearly 30 years for treason, and when released, he continued his peaceful war against the whites, for which he won the Nobel prize in 1994. Nelson Mandela became an icon of equality, justice, and democracy.

Despite the terrible injustice he suffered, he never answered racism with violence; instead, he taught people about tolerance and inspired everyone to learn and overcome their challenges with knowledge.

Jim Valvano was much more than a basketball coach. He was a player, a famous teacher, and a genuine inspiration to many people. And even when he was diagnosed with cancer at age 46, he never gave up. During his teaching career, he always preached about enthusiasm, about having a dream and a goal, and being willing to put in the work. He was humble and wanted nothing more than excellence from all his players.

The cancer did kill him, but his legacy, inspiration, and courage still live on for athletes.

Jaime Escalante was born in Bolivia but moved to the U.S. at an early age, where he became well known for teaching mathematics at Garfield High School, in East Louisiana. Even though the school had never done well academically, under Escalante’s teaching style and inspiration, student performance improved dramatically, mainly due to his passionate style, dedication, and love for teaching. In the early 1980s, students at Garfield High passed the state A.P exam, and this brought national accolades to him.

Escalante’s achievements as a famous teacher were portrayed in the movie, “Stand and Deliver.”

Randy Pausch was a professor of computer science at Carnegie Mellon University where at age 47, he learned that he had pancreatic cancer. However, it was his teachings that made Pausch globally famous. He inspired millions to achieve their childhood dreams by overcoming obstacles. He encouraged students never to accept defeat and to appreciate other things in life like family. He also made his students believe that everyone loses but it is the experience that one gets that is more important, and doing the right thing is what counts.

Aristotle, considered to be one of the most influential thinkers in history, played a critical role in the foundation of much of what we consider philosophy and scientific thinking. Aristotle tutored many kings, including Alexander the Great, Ptolemy and Cassander.

George Orwell, the famous novelist of “Animal Farm” and “Nineteen Eighty-Four,” worked as a tutor initially and then as a teacher at a boy’s school. Orwell is known to be a great visionary who inspired the desire to think big and think ahead among his students.

They say that those who can’t do, teach – and those can’t teach, teach gym. Let’s change that up slightly: Those who can teacher, change the world. And that’s true you know? If you can teacher children, teenagers, and young adults and turn them into responsible, curious, and hardworking individuals when they go into the real world, then you have accomplished what a teacher is supposed to do.

Margaret McMillan was an educator who was born in the US but moved to England at a very young age. McMillan was a strong advocate for poor children and aggressively campaigned for the introduction of free school meals, the medical inspections of school children, and the opening of school clinics. She also established the Open-Air Nursery School & Training Center in Deptford for adult trainees and children.

Friedrich Frobel, the inventor of the first Kindergarten in Blankenburg, taught secondary school boys during his initial teaching days. He later worked with preschool children, which he believed was his true calling. Frobel was among the first people to highlight the importance of early years in a child’s development and believed that children learned best through self-activity, talk, and play.