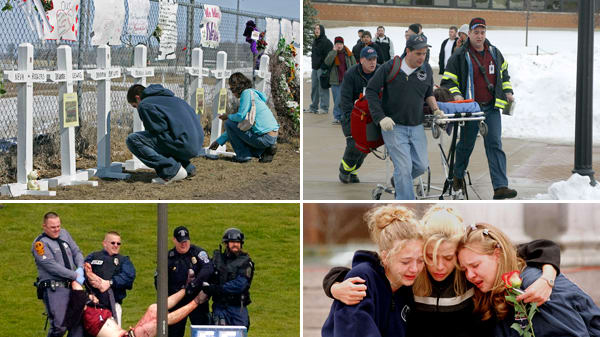 Around midday on 20th April 1999, two 12th grade students by the names Dylan Bennet Klebold and Eric David Harris got to Columbine High School and the actions that these two boys took on this specific day would end up changing the world forever. It was quite shocking what happened on this terrible day, and now no one would have told us what got into these two guy’s minds to make them think to do what they did.

The two guys armed themselves with bombs, knives, and firearms as they entered their school and decided to go on a 50-minute rampage that would see 13 people dead and 24 more wounded in the process. The boys committed suicide before the police managed to get to them.

Here are some things you probably never knew what truly happened on this terrible day. 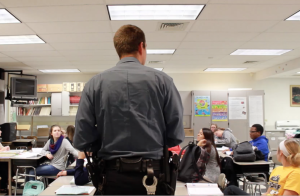 Neil Gardner, the assigned student resource officer at the time, had forgotten his glasses at the time of the massacre. He used to eat with the rest of the students in the cafeteria during his lunch hours. But on this fateful day, he decided to change his normal eating routine and ate in his car. This was why he failed to notice the two boys placing the duffel bag in the cafeteria and starting to shoot at the other students. 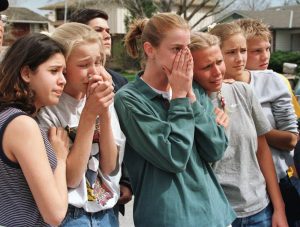 If something like this happened as planned, then the two boys would have simply stood outside the school premises and shot any of the students who would have come out of the school running after the bombs would have gone off. 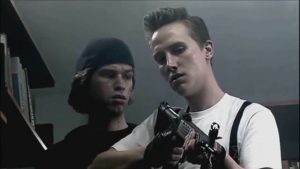 A lot of mixed reactions were formed when the two boys’ crosses were also put up at the memorial grounds for all the murders students in the school. The father of one of the two boys tore these crosses down to ease the tension. 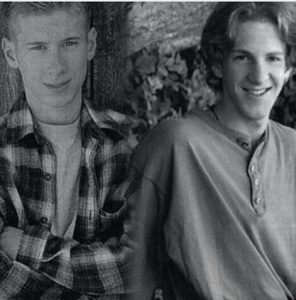 It has been 18 years since the incident and during the time, and since then, a lot of cult groups have formed confusing a lot of teenagers in the process. 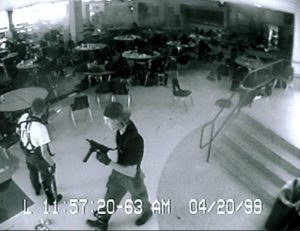 These two boys were interested in the Nazis, stuff to do with Hitler and others related to that stuff. And a lot of evidence still points to this fact. 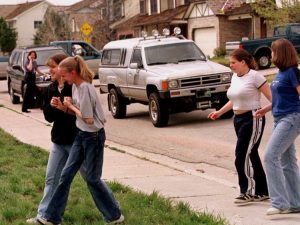 SWAT team arrived at the scene some forty minutes after the shooting events started. But the problem was that no one knew that the boys had already killed themselves which led to more unknowns. 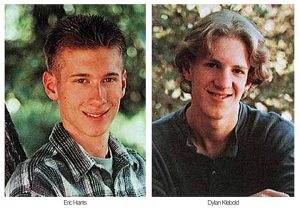 Nobody was able to tell exactly why the two boys did what they did because they killed themselves before the law enforcement caught up to them. So, it was up to the police to gather all this information and come to their own conclusions based on what they found in the two boy’s homes. Most of the information they gathered was, however, destroyed or kept from the public for fear that they would end up inciting more violence from the public. 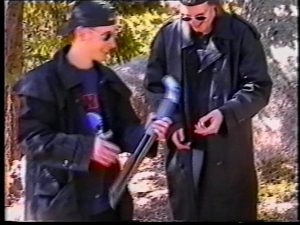 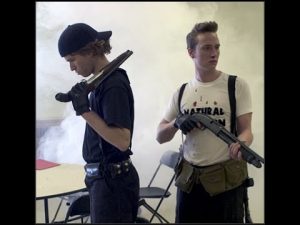 More evidence found that the two boys had had previous encounters with law enforcement. They had been charged with criminal mischief, theft, trespassing and all other kinds of criminal activities. Surprisingly, the two seemed to have made pretty good impressions to the juvenile officers, which in turn ended up seeing them off and discharged from the correctional programs early. 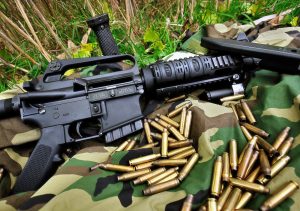 It is a fact that these two boys had with them a heavy arsenal; Eric had a pump-action shotgun and also a 9mm carbine while Dylan had a semi-automatic handgun and a double-barrel shotgun. 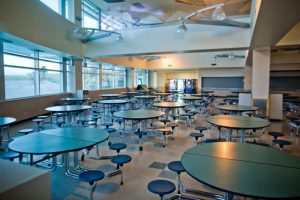 Most people were left wondering how Columbine and any other educational institution would ensure that such an event would never occur again in any school. Overall, all schools in America have drastically changed after this terrible event occurred. 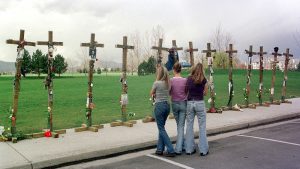 Yes! If someone had intervened early enough and taken these boys more seriously from their previous encounters with the law and anger management issues, then the outcome would have been different. 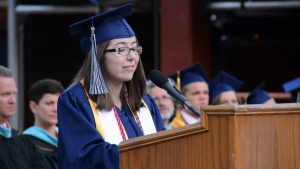 Surprisingly, these two boys were just two weeks shy of graduating from Columbine University. They would have been finished with high school forever before this happened. 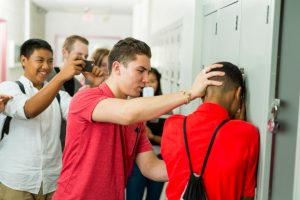 The two boys had already planned to attack the school on this fateful day. Their actions have since then been blamed on their many shooter games and music choices as well. But many people believe that the feeling of alienation was the main cause of what happened. 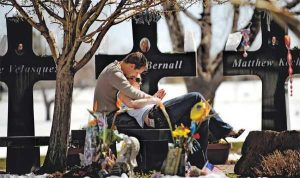 From the substantial amount of data collected by the authorities, it is believed that the two boys had been planning for this attack on their school for over a year before the actual event happened.