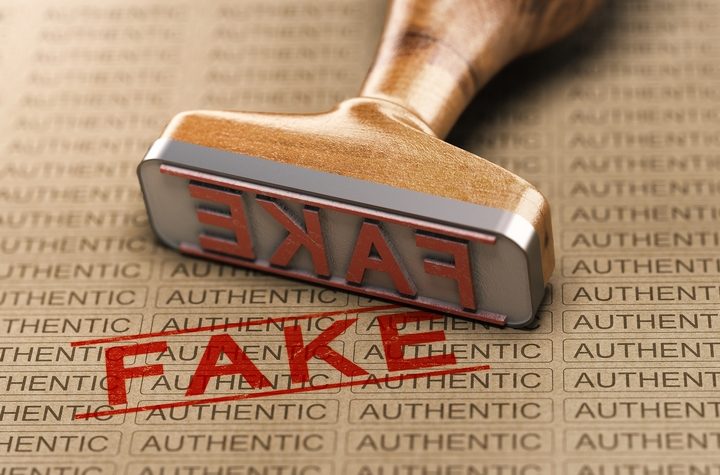 10 Most Famous Plagiarism Cases in History

Discovering that someone has plagiarised your work is a very unpleasant experience, but being accused of plagiarism is not better. And yet, many well-known people have been involved in cases of plagiarism throughout the years, whether it is a trademark infringement, a breach of copyright, or any other violation of intellectual property law.

Here are 10 famous plagiarism cases you might have heard of.

1. A speech made by Melania Trump vs. Michelle Obama

In 2016, Melania Trump has been accused of plagiarism for a speech she made at the Republican National Convention.

May 2018:
Melania Trump publishes an online booklet that’s identical to the one published by the Obama admin. in 2014!

My university would expel me immediately if I pulled a stunt like this once… she did it twice! pic.twitter.com/xQY4Ri3bqp

In that speech, she mentioned the values of hard work and respect that her parents tried to instill in her when she was younger. Former First Lady Michelle Obama described the same values, in a very similar way, in a speech she made in 2008, and the internet was quick to notice this after Melania Trump’s speech.

2. Harry Potter and the Goblet of Fire by J.K. Rowling vs. Adrian Jacobs

J.K. Rowling, the author of the Harry Potter series, has also been accused of plagiarism. The estate of British author Adrian Jacobs claims that she stole many of her ideas for Harry Potter and the Goblet of Fire from a book named The Adventures of Willy the Wizard.

Joanne Rowling is being taken to court for "stealing" the idea of Goblet of Fire from Adrian Jacobs. Xx

Fortunately for J.K. Rowling and for Harry Potter fans, the famous author and her publisher won the case.

3. The Lord of the Rings series by J.R.R. Tolkien vs. Richard Wagner

J.K. Rowling is not the only author of a successful and popular book series to have been accused of plagiarism. J.R.R. Tolkien, author of The Lord of the Rings, has been accused of copying many ideas from Ring of the Nibelung, an opera composed by Richard Wagner.

#TolkienMonth #TolkienReadingDay2018 A debt owed? Pt 1
Despite the similarities of Tolkien's work to the Volsunga saga & the Nibelungenlied, which were the basis for Richard Wagner's opera cycle Der Ring des Nibelungen, Tolkien dismissed critics' direct comparisons to Wagner. pic.twitter.com/jWUcvdqaf6

Tolkien has denied this claim, and many people are saying that the Wagner opera was simply used as an inspiration for his book series.

4. The game Pong created by Atari vs. Magnavox

During the 1970s, the founders of Atari have been accused of plagiarism by Magnavox, the game makers responsible for the Odyssey gaming system. According to them, Atari had seen their own tennis game, and copied it to create their game Pong.

Apparently, it was a lawsuit against videogame piracy – Nolan Bushnell was accused of cloning Atari's PONG from Odyssey Magnavox' Ping-Pong.

The case went on for a long time, before finally reaching an out of court settlement between the two parties involved.

Dan Brown, author of The Da Vinci Code, has been accused of plagiarism on two different occasions. Authors Michael Baigent and Richard Lee have accused him of copying their book The Holy Blood and the Holy Grail, but lost the case.

Author Lewis Perdue has also accused Brown of plagiarising his book Daughter of God. The court eventually refused to hear his case.

Andy Warhol, a leading figure of the pop art movement, has been involved in many lawsuits for his use of photographs in his silk-screened art pieces, which was considered plagiarism since he did not have the permission to use them.

The Velvet Underground have settled their lawsuit with the Andy Warhol foundation over the iconic banana image http://t.co/RMoYSuNqVT

Whether those cases were settled in or out of court, Warhol had to pay a royalty to the photographers who created the images he had been using.

7. A story written by Helen Keller when she was just 11 years old

Helen Keller is mostly known for being an influential activist, as a deaf and blind woman who overcame many challenges related to her disabilities. But she has also been accused of plagiarism for a story that she wrote when she was 11 years old.

some suspected that deaf mute Helen Keller, who inadvertently plagiarized “The Snow Queen,” was a victim of unethical psychic study.

Her story, The Frost King, was found to be very similar to The Frost Fairies, a story written by Margaret Canby.

8. The song My Sweet Lord released by George Harrison

My Sweet Lord was the first single released by George Harrison as a solo artist. He was almost immediately taken to court for copying the melody of He’s So Fine, a song by The Chiffons.

Sometimes copyright matters are taken too far. Just Like George Harrison back in 1970 with his "My Sweet Lord" that led to a plagiarism lawsuit all the way in 1976

He was found guilty of unintentional plagiarism, and he bought the publishing company that owned the song. The Chiffons eventually recorded their own version of My Sweet Lord.

Primatologist and anthropologist Jane Goodall, mostly known for her work with chimpanzees, has also been involved in a case of plagiarism involving Seeds of Hope, a book she wrote with co-author Gail Hudson.

The book was found to contain text taken from different online sources, including Wikipedia. Goodall apologized for what she called a careless mistake, and her book was revised before finally being published.

Martin Luther King Jr., a well-known leader of the civil rights movement, has been accused of plagiarism many years after his death for a dissertation he had written.

When his widow donated the document to the King’s Paper Project, it was found that parts of it had been copied from other authors. It was however believed that he had acted unintentionally.