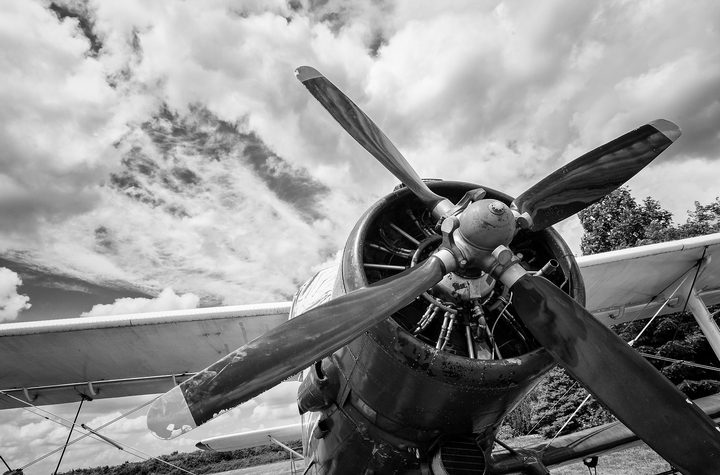 6 Coolest Types of Planes in History

Planes are undeniably some of the most important and significant inventions in human history. At one time, nobody ever thought flying was even possible, but this changed on December 17th, 1903 when the famous Wright Brothers made four short flights at Kitty Hawk with the first powered aircraft known to man.

A public showing by the Wright Brothers in France in 1908 inspired Western Europe to join the aviation revolution. The result was rapid advancements and a better understanding of the powered flying machines that we see in our skies today. Since the Wright Brothers’ invention, there have many developments in aviation tech and aircraft maintenance systems.

Below are some cool types of planes that have graced the skies since 1903. 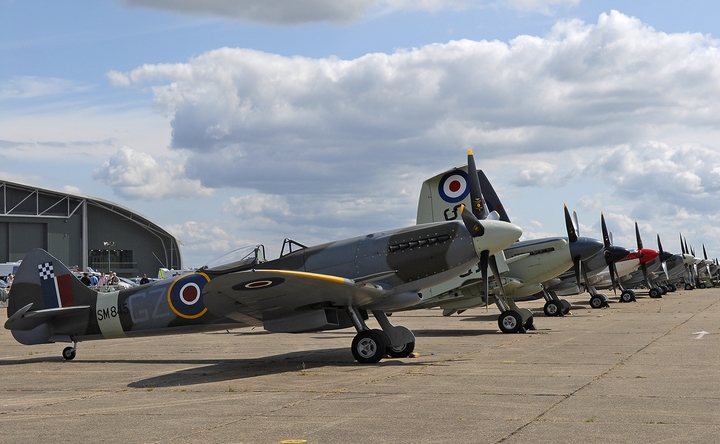 Here is an interesting fact: the Supermarine Spitfire is the only British fighter that was still being produced while the Second World War was ongoing. One of the most famous achievements of this fighter is that, during the battle of Britain, it was able to beat back the German Luftwaffe. Its unique design features elliptical wings that are designed with the idea of having the thinnest possible cross-section, which led to the fighter becoming one of the fastest during its time.

The Supermarine Spitfire featured an airframe that made it versatile. It was used for photo reconnaissance, interception and training. The first plane in this line used a 1000 horsepower Rolls Royce Merlin V-12 engine. It was later developed to handle the 2,300 horsepower generated by the massive Griffon engine, which was also made by Rolls-Royce. 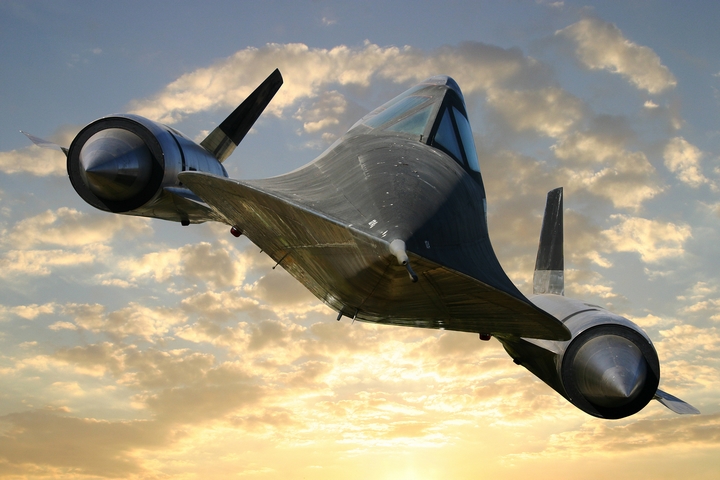 Just as the name suggests, this plane is black. It last graced the skies in 1999. After being introduced in 1966, the Lockheed SR-71 Blackbird held the record for the world fastest manned airplane for a while. Only 32 pieces of this aircraft were built. The stealth characteristics of the blackbird made it ideal for dangerous reconnaissance missions.

To understand how fast this plane was, the standard protocol when the blackbird was engaged by a surface-to-air missile was to simply outrace it. Stories about the development of an SR-72 have been circulating for almost a decade. 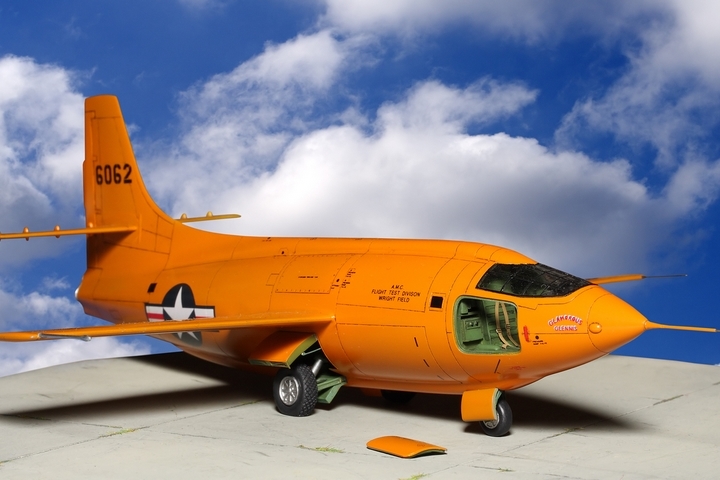 The North American X-15 currently holds the world record for the fastest manned aircraft. It can reach speeds of up to Mach 6.70 (six times the speed of sound), which is about 7,200 km/h. On 3 October 1967, William J. ‘’Pete’’ Knight clocked this record-breaking speed while flying the North American X-15. Its big wedge tail was able to help the aircraft achieve such high speeds.

However, the same wedge wasn’t as helpful at low speeds since it caused a lot of drag. The tail of the North American X-15 is so heavy that, for it to be airborne, it has to be carried into the sky to a height of about 14,000 metres by a B-52 Stratofortress. It is then dropped and ignited. The North American X-15 was too fast to use the traditional ‘drag over a fin’ method of steering. Instead, it used rocket thrusters, which allowed it to reach world record altitudes of over 100 kilometres.

This unique plane was equipped with six engines with a velocity of Mach 3, speeds that cause the frame of the aircraft to heat up to 330 degrees Celsius. The XB-70 Valkyrie was equipped with such speeds to help it outrun Soviet interceptors and to ensure it was able to get away from the blast radius of the nuclear bombs it was meant to deploy. It can carry up to 14 nuclear missiles at once. The first time this plane ever graced the skies was in 1964. It has, however, since been retired. Only two XB-70 aircrafts were ever built. 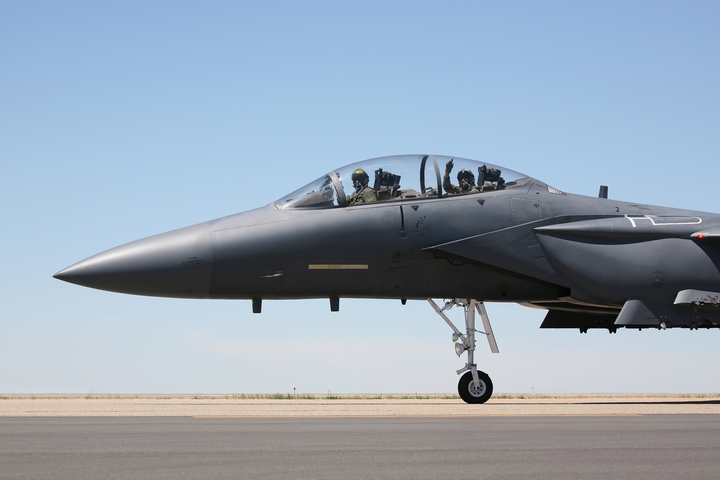 This aircraft is said to be the most successful aircraft ever made. This is probably why it is still being used by the US Air Force. The McDonnell Douglas F-15 Eagle features a twin engine that can propel the 18,000 kg plane up to 2.5 times the speed of sound. It was first introduced in 1976. The US Air Force plans to continue flying it beyond 2025.

To date, almost 1,200 F-15s have been built, some of which have been exported to countries such as Israel, Saudi Arabia, and Japan. The McDonnell Douglas F-15 Eagle can carry an external fuel tank, Sidewinders, 120-AMRAAM or drop bombs on its 11 hardpoints. It also features a 20mm M61A1 Vulcan gun that has been responsible for 100 confirmed aerial combat victories to date. 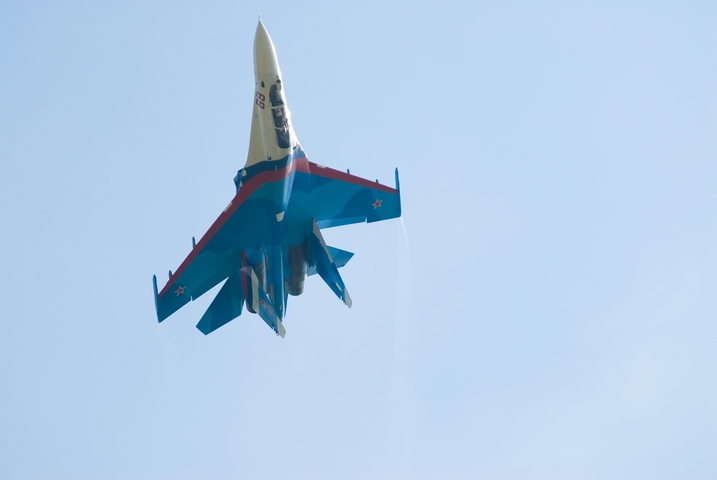 With the ongoing developments in the aviation industry, in the years to come, we are going to see faster, more advanced planes being invented.