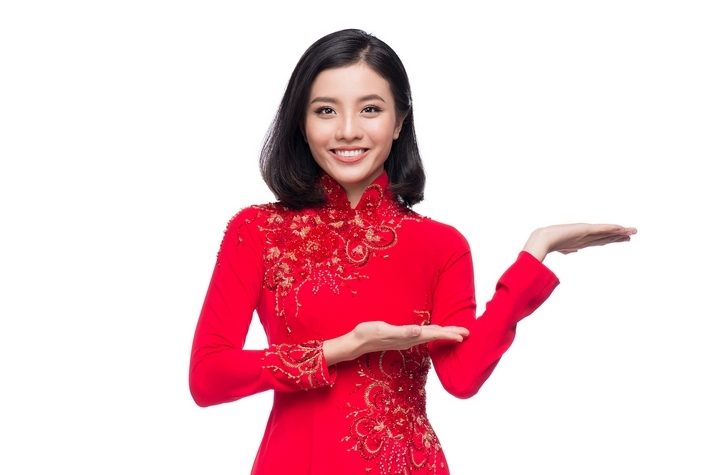 Vietnam is a beautiful country with a rich culture and history. As with any place, if you look closely enough, you will find that there has been an overabundance of wonderful people who have hailed from Vietnam or are descendants of the Vietnamese culture.

The country has offered many great people to the world, ranging from actors and actresses, to activists and directors, as well as leaders, scientists, and storytellers. It is only appropriate that we appreciate these people by shining a light on them and their achievements.

Here are six of the famous Vietnamese people and their success stories:

The Vietnamese-born actor known as Jonathan Luke Ke Quan has been known by the world since he was just a boy. A skilled actor, as well as a very capable stunt choreographer, Jonathan Ke Quan found success at a young age when he starred in two notable Steven Spielberg productions.

Playing lovable characters in both Indiana Jones and the Temple of Doom and The Goonies, the young actor left a big imprint on the 1980s. While he has not appeared onscreen since 2002, the actor’s past roles are still widely known and enjoyed today.

Born in Vietnam in 1950, Tsui Hark has carefully crafted a resume in film direction that has earned him a spot in the “Golden Age of Hong Kong Cinema.” Having directed several deeply influential films in his time, he is also a talented writer and producer.

These talents have been utilized in films such as Zu Warriors from the Magic Mountain and the Once Upon a Time in China film series. As such, he has been referred to as “One of the masters of Asian cinematography.” Naturally, the director has been presented with many awards over the years, including the “Lifetime Achievement Award” by the Asian Film Awards.

A retired aviator of the Vietnam Air Force, Pham Tuan has accomplished more than most people will in their lives. Born in 1947, Tuan became the very first Vietnamese citizen to visit space when he flew aboard the Soyuz 37 mission. He was known as an Intercosmos Research Cosmonaut, a title that is every bit as cool as it sounds.

Not only was he granted the privilege of seeing the world from space, but he was also awarded the title of Hero of the Soviet Union for his efforts.

Born in Saigon in 1962, Dustin Nguyen found himself in America following the fall of Vietnam to Viet Cong forces in 1975. Since then, Nguyen has become known as an actor, a director, a writer, and a skilled martial artist. A talented person, to say the least.

Roles that Dustin Nguyen may be most recognizable for are “Harry Truman Loki” in the show 21 Jump Street, “Johnny Loh” in V.I.P., and his films roles in Little Fish, The Doom Generation, and The Rebel. He has since returned to Vietnam to continue making films in the country he was born in. However, he has been recently seen in a cameo role in the film 22 Jump Street, a re-imagining of the hit show he was featured in.

Le Duc Tho was a Vietnamese general born in 1911 who became a big figure of Vietnam’s history. A revolutionary, a diplomat, as well as a politician are all ways that you can describe Le Duc Tho, but he is most known for being awarded a Nobel Peace Prize for the Paris Peace Accords along with the United States Secretary of State, Henry Kissinger, in 1973.

Le Duc Tho was the first Vietnamese person to be awarded a Nobel Peace Prize, despite refusing to actually accept the award. This is due to his feelings that the aforementioned Paris Peace Accords had been violated by the United States and the South Vietnamese governments.

An American of Vietnamese descent, Hong Tran made American history by being the first Vietnamese-American to run for the U.S. Senate in Washington state, and possibly in the entire country. This has made some people consider her campaign to be of the historic variety.

The views expressed by Tran earned her more than five percent of the democratic vote, as well as the attention of the new media, as well as local progressives.