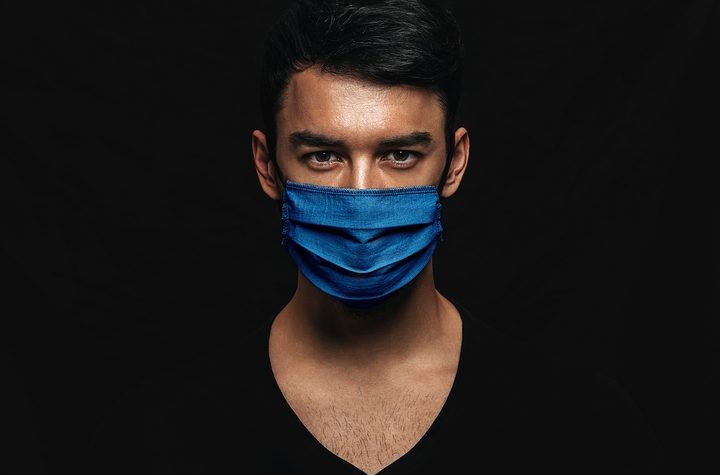 9 Famous People with COVID and Their Recovery Process

Unless you are very lucky, you probably know someone close to you who got COVID, or who needed to take a COVID test because they thought they might have it. Maybe you and your family got sick, or maybe your neighbours did.

In fact, when you think about it, there are people we all know who got COVID. Who? Many celebrities received their diagnosis after getting results from a COVID 19 screening tool, and then immediately entered into quarantine.

Here is a list of a few famous people with COVID and how they coped with their diagnosis:

English actor, producer, writer, singer, and rapper Idris Elba, known for his roles in the Thor movies, among many others, announced that he was tested positive for COVID on March 16, 2020.

He explained he felt no symptoms, but that he felt the need to get tested after he learned he might have been exposed to the virus.

After getting the result of his test, he and his wife Sabrina Dhowre quarantined themselves in their home.

Robert Pattinson is one of the most famous people with COVID 19. He started his acting career by playing in the movie Harry Potter and the Goblet of Fire, is one of the highest paid actors in the world.

In September 2020, Warner Bros announced that filming of The Batman had been paused because one of the film’s crew members had tested positive for the coronavirus. It was later revealed that Robert Pattinson himself was the one who had COVID.

The star had to isolate to follow the established protocols.

American actress, author, and political activist Alyssa Milano shared a photo of herself wearing a mask attached to a respirator on August 5, 2020. The photo was taken on April 2nd.

She explained that she had been terribly sick for two weeks, that she was unable to breathe and to keep food. Despite showing many other symptoms associated with COVID, she tested negative twice at the end of March.

However, since she had lingering symptoms, she decided to take another test that involved a blood draw. This time, she tested positive, which lead her to warn her fans that the testing system was far from perfect.

American actor, comedian and filmmaker Tom Hanks and his wife, actress and singer Rita Wilson, also got COVID in March 2020.

They were in Australia when they both tested positive, and after a short stay at the hospital, they isolated themselves in a rented home. The couple felt tired and experienced symptoms similar to the symptoms of a cold, which is why they did the right thing and decided to get tested.

Fortunately, they did not suffer from serious symptoms.

American-Canadian actor and retired professional wrestler Dwayne “The Rock” Johnson, as well as his wife and their daughters, have dealt with COVID for three weeks.

He talked about it in an Instagram video on September 2nd, 2020, and described this experience as one of the most difficult things they have gone through as a family.

The star’s daughters had mild symptoms for a few days, but his wife and him had a rough time before they could make a full recovery.

Spanish actor, producer, director and singer Antonio Banderas revealed on August 10, 2020 that he tested positive for the coronavirus around his 60th birthday.

He explained he was feeling a bit more tired than usual, but that he was confident he would make a full recovery.

As soon as he learned the result of his test, he went into quarantine and spent his downtime resting, reading, and writing.

American singer and songwriter Pink had an encounter with the coronavirus as well. On April 3rd, she announced she and her young son tested positive after experiencing some COVID symptoms in March.

After recovering, she discussed how she was appalled by the fact that celebrities could get tested very quickly, while tests were not that easily accessible for people who are not famous.

Her experience inspired her to donate $1 million to help her country’s fight against COVID.

American singer, songwriter, actress, and author Sara Bareilles, like many other personalities, used social media to reveal she got COVID.

On April 2nd, she explained she had a very mild case of COVID, although she went through a few rough days.

She also insisted that she had fully recovered, and that she was grateful for now being able to breathe easily and to walk around.

Norwegian actor and writer Kristofer Hivju, who is best known for playing Tormund Giantsbane in the Game of Thrones series, announced on March 16, 2020 that he had tested positive for the coronavirus.

He explained that he was feeling mild symptoms, similar to the symptoms of a cold, and that he and his family were self-isolating at home.

He then urged everyone to wash their hands and to take physical distancing seriously to help stop the spread of the virus.