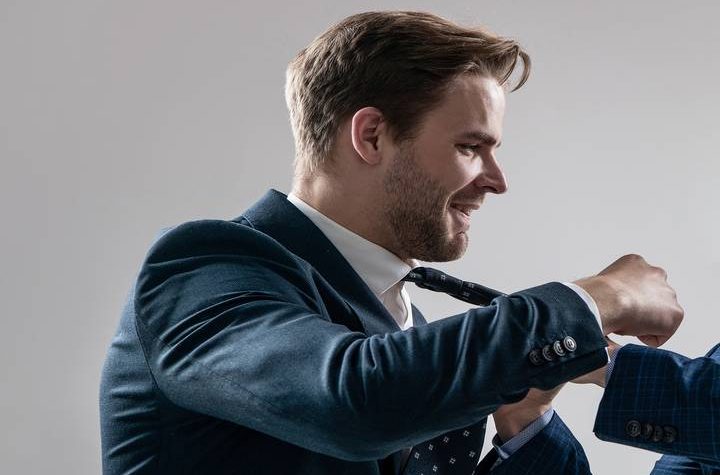 Assault is considered an intentional act of causing fear of imminent bodily harm and unwelcome touching. Assault can be used as both an intentional tort and criminal offence, applicable in both civil lawsuits and criminal charges. An assault charge still applies even if you did not physically touch the other person.

To commit assault, a victim can simply be fearful of harm or when there’s a reasonable possibility that offensive conduct will occur. The result of an assault conviction is jail time and fines for the defendant.

Let’s learn about what is a 3rd degree assault and how it is sentenced.

What is third-degree assault? 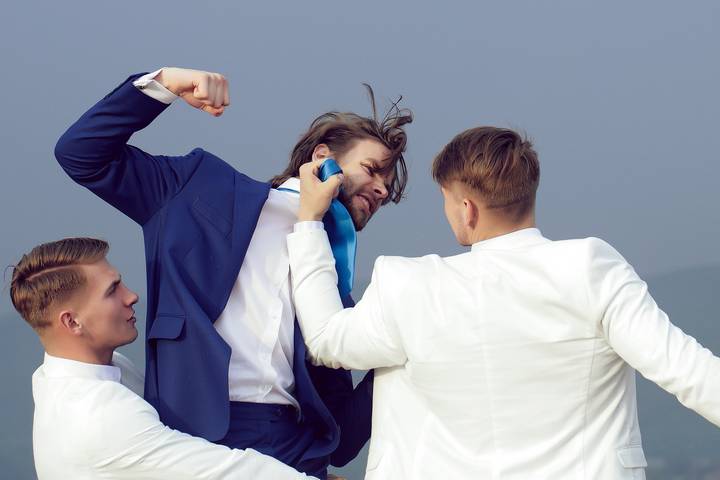 Most often, third-degree assault is used when no physical harm is done in a crime. This is typically the case during minor altercations. Certain domestic disputes, such as a spouse accusing the other of hitting or pushing them, would fall under third-degree assault as well.

Even in the absence of cuts, bruises, or evidence that any hitting or pushing was done, a third-degree assault may still apply depending on what other evidence there is and whether it fits the definition.

What is the difference between 1st, 2nd, 3rd degree assault? 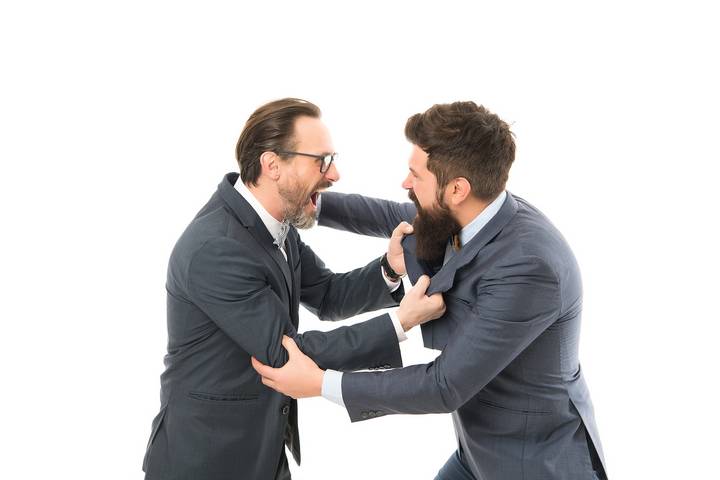 Third-degree assault, by comparison, is to inflict fear of serious bodily injury or recklessly cause fear of injury through a deadly weapon.

Who can be charged with 3rd degree assault? 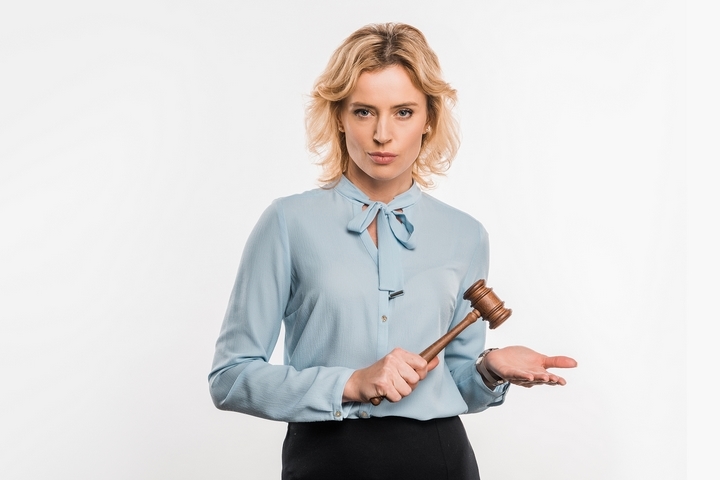 If you have been charged with third-degree assault, seek a consultation with an experienced criminal lawyer. Assault charges carry with them real consequences. A lawyer can review the details of your charge, provide advice on how to handle the charges, and outline what defences if any, are available to you.

How to beat a 3rd degree assault charge 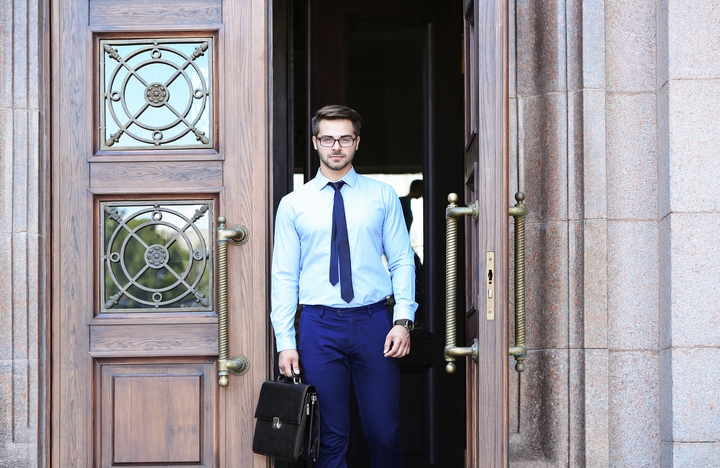 Circumstances understandably vary with a third-degree assault charge, but, in some cases, mounting a defence is possible. Some of the more common defences are arguing a lack of evidence to prove each element of the offence, arguing that the assault was done in self-defence, and intoxication.

How to prove a 3rd degree assault charge 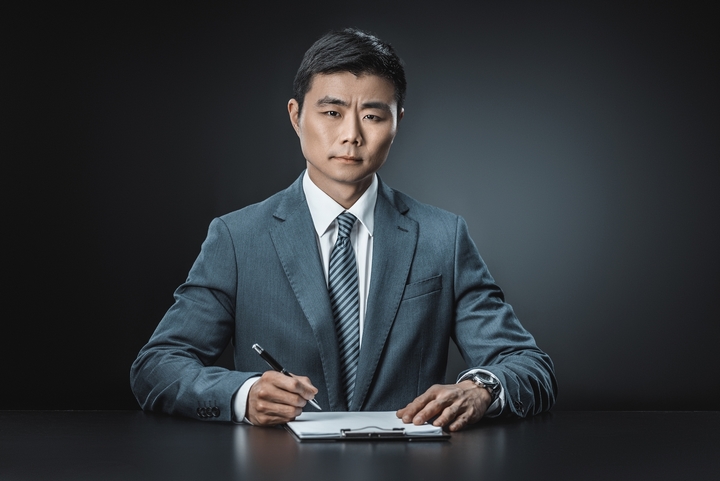 If you were defending yourself, it’s near-impossible to prove that a defendant is guilty of third-degree assault. To claim self-defence, a defendant must not have initiated violent conduct. If they are even partly responsible, that will undermine the self-defence argument. Furthermore, if it is truly self-defence and the defendant did not initiate, the amount of force used must only be proportionate to that used against them. 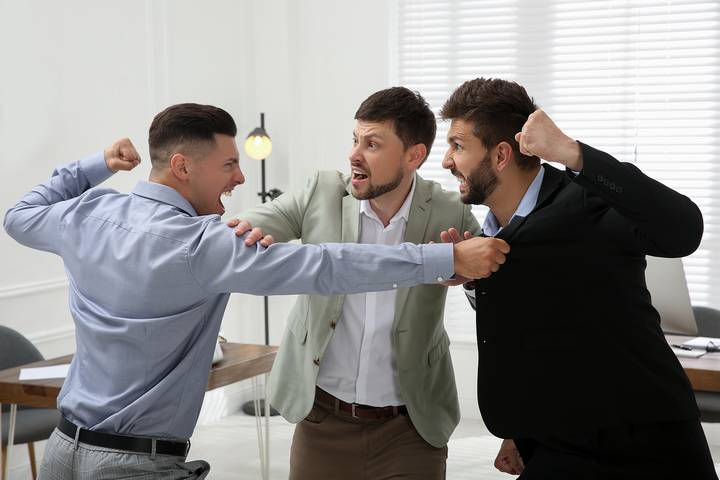 However, the element of reckless behaviour persists, and it can be difficult to argue intoxication as a defence to fully excuse the charges of third-degree assault.