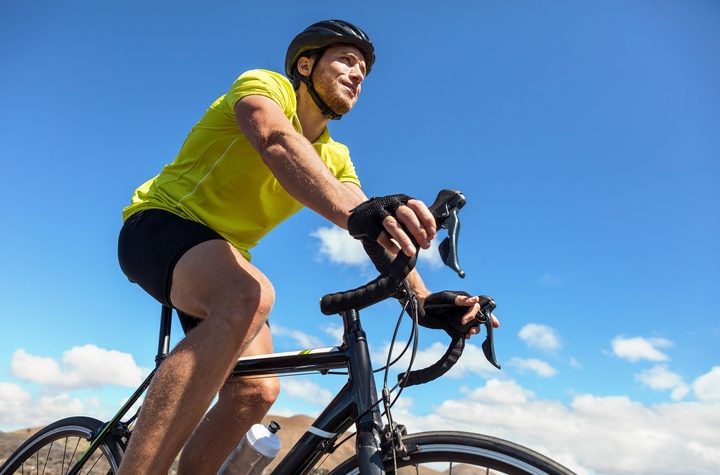 6 Most Famous Bicycle Races Around the World

Cycling is among the most famous and the most difficult sports in existence. The amount of perseverance and dedication it takes to even finish a race can be astonishing. Naturally, this will beget many different races that each put forth their own challenges to the cyclists.

Typically held in March and originating in 1907, this monster of a race has many things going for it. For instance, the Milan-San Remo is the longest one-day race in pro cycling. This makes the overall test of endurance for the cyclists a titanic feat. Racers must be equipped with the best and fastest bikes in order to compete at this professional level.

Often referred to as “the Sprinter’s Classic,” the famous bicycle race usually tends to end in a dead sprint for the finish. As you can imagine, this makes watching the race a thrilling spectacle that demands near perfection.

“La Corsa Rosa” begins the great tourist season in a dramatic way, with ruthless bouts of ascension through the Dolomites and Alps. More than a few treasured dirt paths in Tuscany can also be found, as well as a generous dose of mountain finishes. Fireworks usually start in the first week due to several major climbs that impact the squad in action and create opportunities for some insane stand-out performances. It remains a relatively intimate, mostly Italian race, however.

Cyclist fans go crazy for this famous bicycle race as cyclists face the unpredictable weather of Spring, such as fog, freezing rain, or the occasional snow, this ride is sometimes viewed as a good preamble to a Tour de France performance.

As the youngest of the grand tours, the Vuelta Cyclista a España is a late season race that has long been knocked by higher-tier cyclists and, consequently, neglected by cycling enthusiasts. Since it does not begin until the end of August, however, it has settled into a nice role as the consolation tour for injured stars. For example, when Alberto Contador and Chris Froome, a cyclist who ranged from 1 to 2 in the race, took the challenge. Both sought to steal back a little of their thunder following severe injuries.

This is a little touch that makes the Vuelta among the least predictable and more interesting races. Of course, the Vuelta can also be a hotbed for young and upcoming talent in the cycling world, as well.

Over ten years after its the first episode of this race, the Amgen Tour of California has proven to be America’s most important and most famous bike race. Attracting nearly half of the elite UCI ProTeams, even though it coincides with the Giro.

The course is magnificent and covers the very best of California’s extremely diverse terrain. Sierra foothills, gorgeous redwood forests along the coasts, rolling vineyards, Central Valley farmland and rugged coastal area are all found within this race. Beyonf that, it generally favours spectator approved sprint finished for an exciting cap to the action.

Dirty Kanza is a frustrating but rewarding experience, making it a truly interesting race to watch. It’s one of the few fully open bicycle races to the United States that really sets the boundaries of even the most experienced and endurance oriented cyclist. Carried out in Kansas prairies, it is a long and arduous two hundred kilometer journey on hard surfaces that requires many things, chief among them are balance, attention and willpower.

Since this famous bicycle race takes place during the warmest months of the year, it means cyclists are most likely facing the heat, the bugs, and as challenging a trip as possible. For those who want to test their skills at a lower level, there is a middle version of the race that allows racers to go half the distance if the whole leg is too much.

In 1901, Geo Lefevre decided to change the world of cycling forever when he helped found the Tour de France. Seeing as it is one of the oldest and longest cycling races in the world, you would be hard pressed to find another famous bicycle race with this level of prestige.

The Tour is known for producing some of the most famous cyclists in the world. This means it’s a test of pure skill. Cyclists find themselves cruising through a variety of places, villages, environments and beautiful landscapes. The winners have the legitimate bragging rights to say they are among the best in the world. Truth be told, there are few that could probably best a Tour champion in their prime.