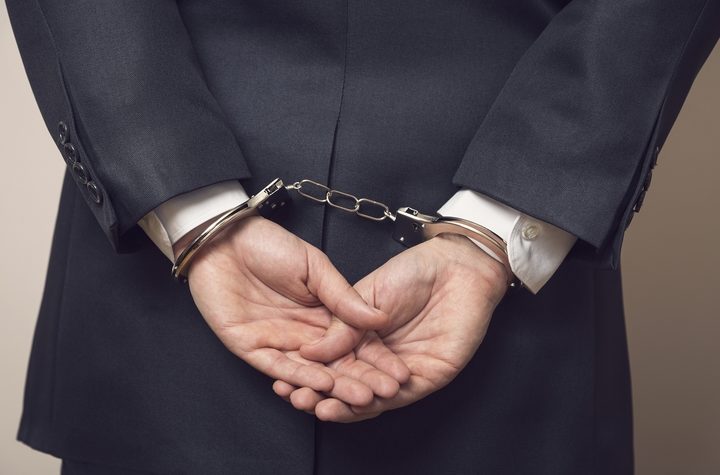 Some of the most complex criminal cases involve white collar crime. This type of crime in the corporate workplace is often overlooked and underreported – barring the odd Madoff or Enron scandal – because it’s not a particularly sexy headline. It also involves difficult-to-decipher legalese that a layman may have trouble grasping. There are notable exceptions. Much of the 2008 housing crisis involved white collar crime. Bernie Madoff conned not only the rich, but the famous (Robert De Niro himself got roped in – ironic considering he later played Madoff in an HBO film).

The seeming lack of coverage of these crimes leads to punishments that don’t fit the crime. Minimum security prisons are loaded with White Collar criminals, as they aren’t violent offenders. Still, the kind of crooked business, insider trading and pyramid schemes these monsters inflict on society has been known to indirectly lead to suicides. It’s why so many of the Democratic politicians – most notably Elizabeth Warren – are doing their damnedest to combat such financial atrocities.

At the turn of the century, Enron seemed on top of the world, netting a revenue of over $100 billion. All it took for the SEC was a quick look at their books to start to realize something was off. Turns out CEO Jeffrey Skilling was using tax loopholes and illegal procedures to hide billions in debt, much of which he pocketed himself. Though CFO Andrew Fastow shouldered a great deal of the blame, Skilling was found equally culpable.

Though he was initially sentenced to over 24 years in prison, Skilling was released to a halfway house in August 2018. Today, he’s a free man, a walking example of just how much of a slap on the wrist these kind of criminals get.

The obsessive compulsive homemaker/ice queen sold thousands of dollars worth of InStock stock in the early 2000s had been involved in one of the famous white collar crimes. While there’s nothing inherently wrong with stock dumping, it raises more than a few eyebrows when you do it right before a cancer drug fails to be approved by the FDA.

It turned out the founder of InStock told friends and family to sell off their stock, a clear case of insider trading. Stewart got off easy with a five month sentence. Thanks to an overzealous, incompetent and dangerous president, her record has since been expunged by a retroactive pardon.

Thanks to the likes of Bernie Madoff, we’re now well-versed in the term “ponzi scheme”. Yet few people are aware the term was actually named after someone. In the 1920s, Charles Ponzi bilked millions of dollars out of investors who bought discounted postage coupons. Then, in order to pay the investors back, he robbed Peter to pay Paul, using other investors’ money to pay the original and keep the wheels spinning while siphoning off a nice profit.

Ponzi was eventually found out and sentenced to 14 years. After his release, he died penniless in Brazil. His legacy, however, is one of the American Dream gone awry. He was a charasmatic, fast-talking immigrant and college dropout, willing to use his considerable charm to prey upon idealistic young immigrants. He was, in a sense, an American Duddy Kravitz with a mean streak.

The turn of the century saw several revelations about illegal stock trades and giant companies stashing loads of cash. All of this would lead to the 2008 housing crisis, just one of many factors. The Rigas brothers embezzled $3.1 billion from their company Adelphia, which eventually had to file for bankruptcy. John was sentenced to 15 years in prison, but got a compassionate release due to ailing health this year.

There is an upside to all of the corruption and theft, however. Since the fall of Enron, Adelphia and Worldcom, the SEC enacted new laws to protect investors from falling victim to such crimes.

If Michael Cohen’s testimony is to be believed, Trump and the Trump Organization have been complicit in multiple white collar crimes including bank fraud, charity fraud and insurance fraud. Some of these crimes are already under investigation in various districts of New York, and there are others that have not been publicly disclosed.

If just a few of these crimes can be proven, the Trump organization will fall under the RICO enterprise. Under the RICO act, if an organization is found to have committed at least two acts of racketeering in the last ten years, then prosecutors can go after every member of the organization as part of a conspiracy.

Although a sitting president cannot be charged with a crime, he is subject to the numerous offences the moment he leaves office. Some have suggested that one of his motivations for staying a second term is to run out the clock on the statute of limitations.