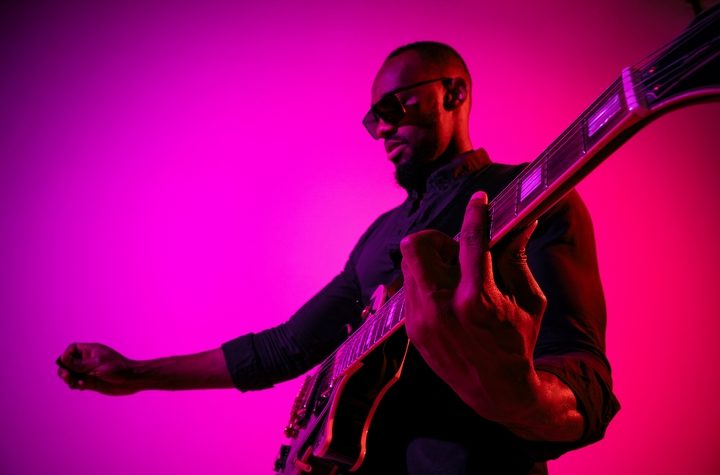 The life of a rock star isn’t an easy one. Not only does the ongoing partying, rocking, and life on the road of musical nomads take a serious toll on a person, but the ever constant need for talent and creativity within music and performance is nearly impossible to keep up with.

However, some of the world’s most iconic rockers have consistently made the life look not only easy, but like one giant party. Those rock stars who have managed to reach the age of an elder rock god typically tend to thrive as well.

As such, we will be celebrating six famous old rock stars who have aged as gracefully as their music:

At the age of 76, the English singer, songwriter, actor, and producer known as Mick Jagger has probably seen it all twice. However, he is still considered “one of the most popular and influential frontmen in the history of rock and roll.” Those words carry weight, and after a career that has spanned half a century with one of the most popular rock groups of all time, Mick Jagger is well deserving of them.

Born in December of 1948, Ozzy Osbourne is rapidly approaching the age of 71. When you reach that age, you tend to show off every trick hidden away in your book of secrets, but the Prince of Darkness is still wowing listeners even today. He is widely known as one of the most famous old rock stars in pop culture.

Osbourne was the lead vocalist of the famous group Black Sabbath in the 1970s, when he garnered most of his fame. From there, he went on to enjoy an incredible solo career while also fighting personal demons that he clearly conquered to survive until today. However, he has recently had another boom of popularity due to a collaboration with hit rapper Post Malone, bringing Ozzy roaring back to relevance for a new generation of listeners.

The “Demon of Screamin,” Steven Tyler has hit the age of 71, despite the decades of screeching his heart out on stage for the masses. In his latter years as one of the famous old rock stars, Tyler has found his way into other forms of entertainment, as well. You can spot the rocker in films, on television, and even reality TV shows on occasion.

The road to get to where he is was littered with hardship and struggle, yet he fought his way through it all to make his way to the top of rocker lists everywhere.

The name Led Zeppelin carries a world of weight in rock and roll. As such, the charismatic and energetic frontman of such a group should go down as a legend in the history of music. Robert Plant has definitely reached that status already, yet he isn’t quite done being awesome just yet.

Born in 1948, the English rock star joins fellow legends in the 70s club. As a metal vocalist, Plant perfected the entertaining persona of a “rock god,” akin to Ozzy’s “Prince of Darkness.” He still holds this persona today, although in a more low-key manner, playing in smaller, more independent bands for the love of music.

This veteran of Rock holds the pleasure of being a major force within The Beatles. The Beatles, being a revolutionary band that changed the face of music, is a pretty big deal, even if you aren’t the biggest fan of rock music. The singer and musician contributed an incredible amount to the group with his natural musical talent, as well as his songwriting abilities.

He used this talent to craft a very fulfilling solo career for himself, as well. While he will always be best known for his time within the group, the efforts he made on his own will also be idolized for decades to come. Now, at the age of 77, McCartney is well past the typical retirement stage and yet he’s still contributing to music in various ways.

This 71-year-old rock legend provides an unforgettable experience whenever he performs. His music group, Alice Cooper, is known for the many hits produced, but also for the insane show features displayed. Guillotines, electric chairs, deadly snakes, sword duels, and a lot of fake blood were common touches to the concerts put on by the band.

This led to Cooper earning the title of “Godfather of Shock Rock,” which he still holds firmly to this day. However, his over five decade long career has taken him many places beyond his musical efforts. Cooper has been featured in big screen films, small screen hits, and even behind a mic as a voice actor.

In recent times, he has also been a golfer, a restaurateur, and a prominent radio DJ with a popular show Nights with Alice Cooper.