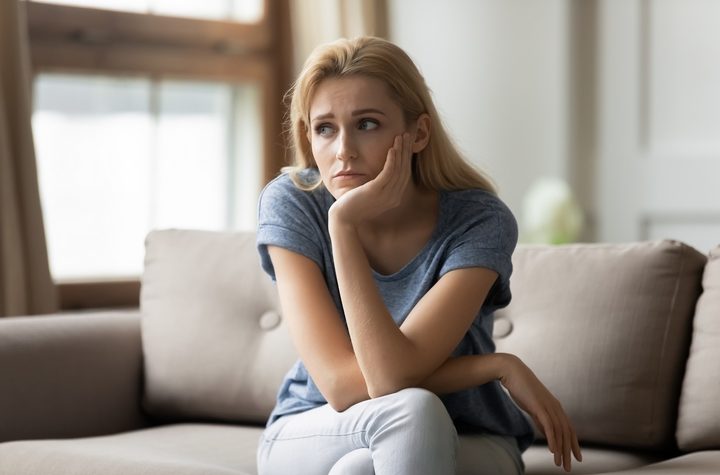 Recent times have really put a spotlight on the mental health issues that people deal with daily. The stress put upon an individual can bring those issues to the forefront of their personalities, forcing them to address the silent struggles within. However, these issues are far more common than you may realize.

Many people are suffering from mental health issues seek therapy or counselling sessions, more often than you think. Your friends, your next door neighbours, and even some of your favourite celebrities could all be visiting a registered psychotherapist to address their conditions. In fact, many famous people are often the likeliest clientele, due to the tremendous pressure they face under the limelight.

Check out these seven famous people with mental health issues and how they cope with their conditions:

Anxiety is an issue that many people face daily. However, some events can strain that problem to the breaking point if we aren’t careful. A good example of this would be actor Ryan Reynolds, who took on a passion project that mattered to a great deal of people.

His hit film, Deadpool, was a real gamble. There was no evidence that it would be as well received as it was, yet there was also tons of expectations tied to Reynolds’ depiction of the character. This led to the actor suffering from an awful bout of anxiety while tackling the project. According to him, his saving grace was the support from his wife, Blake Lively.

Cara Delevigne is one of the famous people with mental health issues. She was not aware of this when she suffered through depression as a teen, however. According to her, this led to a sense of guilt regarding her battle. However, she also revealed that learning of how common it was helped her to handle it better.

“If you learn to love yourself and not give in to what other people think about you or not care what they think, and just follow your dreams, you can achieve anything,” Delevingne said. “And that’s what I want to be for teenagers — not necessarily a role model, but someone who has gone through it and come out the other side.”

This award winning actress opened up about the issues that she has faced in her memoir. Within the pages of that book, she reveal that battled depression in college, as well as bulimia and suicidal thoughts. Fortunately, she consulted a professional on these issues.

“I just accepted depression as something that’s part of my anatomy,” Sidibe stated in an interview. “It’s part of my chemistry, it’s part of my biology.” Following that, she commented, “When it’s too big for me to just turn around on my own, I see a therapist.”

This “Mad Men” actor has been a heavy advocate for therapy for years. In an interview, he once spoke on the overall importance of proper mental health care, “Medical attention is medical attention whether it’s for your elbow or for your teeth or for your brain. We live in a world where to admit anything negative about yourself is seen as a weakness, when it’s actually a strength. It’s not a weak move to say, ‘I need help.’ In the long run, it’s way better, because you have to fix it.”

These wise opinions presumably developed following a long struggle with addiction and chronic depression for Hamm. Fortunately, this famous actor seems to be doing quite well with the assistance he’s received.

Former One Direction member Zayn Malik has recently shed a little light on his issues with an eating disorder and overwhelming anxiety. These problems seemed to have developed under the stress of strict touring and performing schedules. In the time since, Malik has become more open regarding his struggles with fans.

“We’re all human,” Malik once said in an interview. “People are often afraid to admit difficulties, but I don’t believe that there should be a struggle with anything that’s the truth.”

This actress has been spotted in various films over the years, such as the Pitch Perfect series. Unfortunately, the star has also faced a fair amount of bullying throughout her life. This has resulted in her having to learn how to accept her natural body as it is, rather than some unrealistic standard set by media. This has naturally led to some heavy mental health burdens over the years.

“I wanted to be like the girls I saw in fitness magazines so badly. I thought that was the ideal of happiness,” the actress said. “I wish someone had told me back then that the way a woman looks in a photo has nothing to do with who she is.”

Snow has become a big advocate for proper care for depression, anxiety, and body acceptance.

The star of The Flash has been very open about his lifelong battle with anxiety. He recently even went into detail regarding his experiences with anxiety as a child. Unfortunately, these issues have persisted well into his current life.

“Anxiety is ever-present in my life, for sure,” he said, “It’s one of the reasons I’m so thin.” Gustin went on to clarify this by saying, “Anxiety rules my stomach.” He’s been forthcoming about how he’s working to remedy this issue with fans.