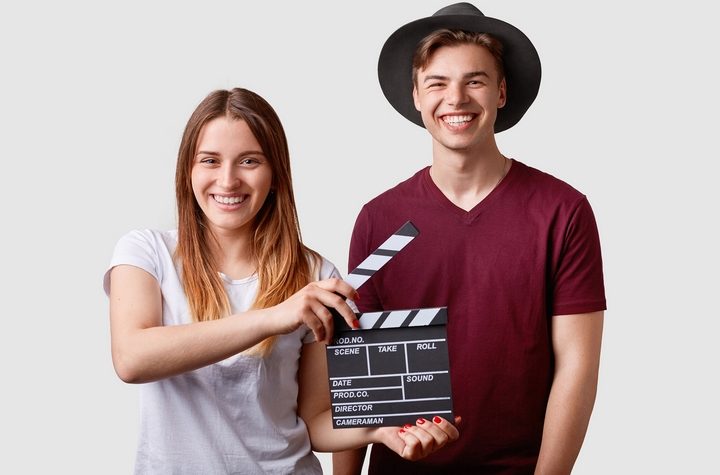 It’s an unfortunate fact that many child stars fall into ruin as they age. This has been known as a “curse” among talented and famous children. It’s always sad to see such talented children grow into adults with severe personal issues, but there are still plenty of child stars who have become very well adjusted and successful adults.

Some child stars have even managed to branch out and be successful in other ways. For that reason, we will be taking a look at seven successful child stars who have really done well in their times of fame.

Appearing in films such as Angels in the Outfield, and starring in the hit sitcom 3rd Rock from the Sun, Joseph Gordon-Levitt was pretty successful from a young age. One thing that he did differently was to drop his acting pursuits in exchange for furthering his education when the time came.

Of course, his passions wouldn’t keep him away for long, and he came back to make a real splash in the entertainment industry. Since his return to acting, he’s one of the most successful child actors who has grabbed well received roles in films such as (500) Days of Summer and Inception.

Ron Howard is something of a poster child for successful child actors. He started his journey to fame on the set of The Andy Griffith Show, where he played the lovable young Opie Taylor. His time in the spotlight didn’t end there, however, as he quickly transitioned to playing Richie Cunningham on the iconic show Happy Days.

These days, however, he is known for his efforts behind the camera. Ron Howard has achieved insane success as the director for films such as Apollo 13 and The Da Vinci Code.

In the 1990’s, the world of pop culture was enamoured with the character of Steve Urkel. Originally meant to be a small supporting character on the wholesome family show, Family Matters, White’s portrayal of the energetic genius became what the show was mostly known for.

While the actor has not had any major roles since Urkel was retired, White has seen plenty of success in entertainment. He has bagged great smaller roles on shows like Boston Legal, Psych, and as a contestant on Dancing with the Stars.

Once known for playing the young medical prodigy Doogie Howser on the show of the same name, Neil Patrick Harris was an adorable child actor with a lively and memorable childhood. Since his days as Doogie, Harris has seen quite a bit of success on Broadway, leading to him even hosting the Tony’s.

Among one of the most successful child actors, he also been a memorable part of several films, but chances are you will recognize him from a recent sitcom. His portrayal of Barney Stinson on the hit show How I Met Your Mother has been referred to as legendary on numerous occasions.

Sara Gilbert took on the role of Darlene Conner on the set of Roseanne at the age of 13. She held onto that persona on television for the entirety of the sitcom’s nine-year duration. She was a fan favourite for her sharp wit and charisma with the rest of the cast. In the time since then, she has seen small roles on The Simpsons, Will & Grace, 24, and The Big Bang Theory.

She did have a good run as a host on the daytime talk show, The Talk, but she has now settled back into her role as Darlene Conner once more on the set of The Conners.

Discovered by a modeling representative while dining at a pizza restaurant, Natalie Portman was once just a normal, 11 year old girl. About a year following her discovery, she landed her first major role in the 1994 film, The Professional.

As of today, she has been an incredibly capable space princess in Star Wars, a troubled ballet dancer in Black Swan, and a biologist in Annihilation. However, she has recently made a splash when it was announced she will be playing a new version of Thor in the upcoming film Thor: Love and Thunder.

Emma Watson is one of the successful child actors who still hasn’t reached the peak of her success. Many film and novel fans of today grew up experiencing the exploits on Harry, Ron, and Hermione in the Harry Potter series. In the films, Emma Watson breathed life into the character of Hermione Granger for a decade over the course of eight films.

Watson took on this role at the age of eleven, but has become a very well-rounded star in the years since. Most recently, Watson has been seen in the films The Perks of Being a Wallflower, The Bling Ring, and The Beauty and the Beast. Off-screen, she has also been working as a feminist activist with the United Nations.