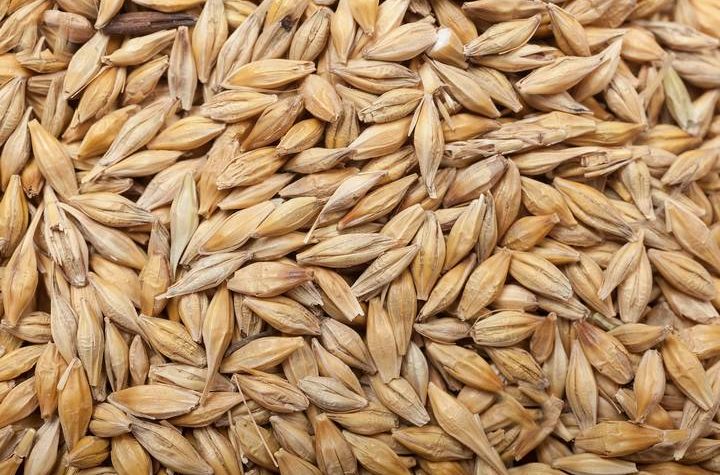 11 Different Types of Grains and Their Characteristics

Grains are one of the most important staple foods around the world. This is partly because they are easy to grow and can be stored for a long time. On top of being affordable and convenient, grains can be used to prepare a seemingly endless variety of meals, desserts and treats.

Are you thinking about starting a grain farm or simply want some inspiration to try new grains and new recipes? Either way, you need to know about the various grains. Here are the eleven different types of grains and their characteristics: 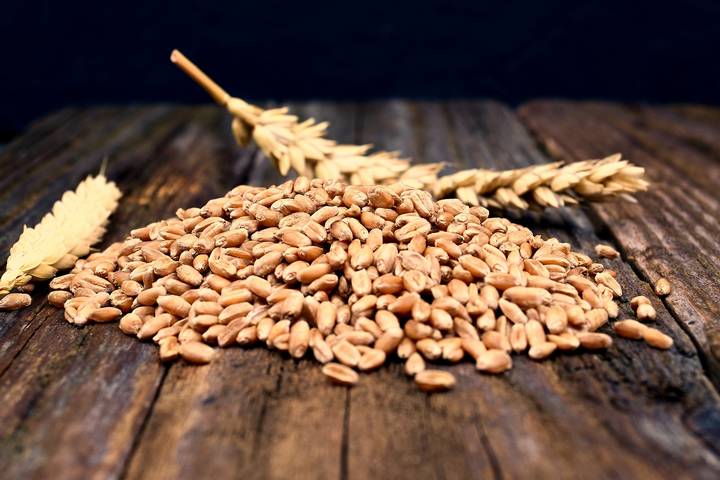 Wheat is one of the most popular grains and well-known grains, and wheat flour is used to make bread, pastries, cakes, and pasta, among other things. There are thousands of wheat varieties, generally rich in gluten and carbohydrates. Whole grain flour will always be more nutritious than flour made from refined grains.

Wheat is grown in large quantities on many farms. They don’t require much maintenance from farmers. However, grains must be stored under optimal conditions, including the correct temperature, moisture, and climate levels. There are technologies like grain bin monitoring systems used to preserve the quality of the wheat harvests. 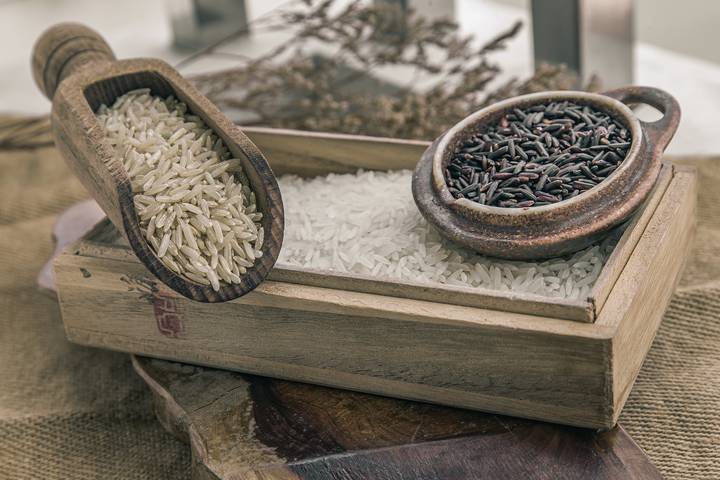 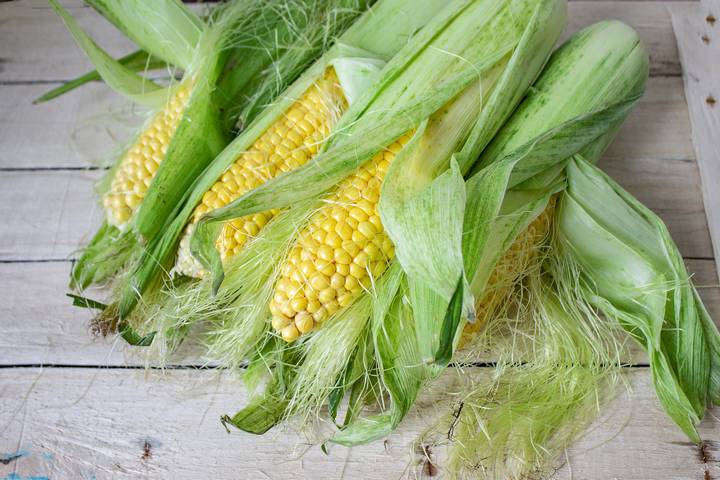 Corn can be eaten as a vegetable while its grains are not mature. When they are mature, they can be turned into popcorn or ground into cornmeal and used to make breakfast cereals, tortillas, cornbread, grits, and polenta.

Different varieties of corn are available, and not all of them can be enjoyed as corn on the cob, as they would taste rather bland. 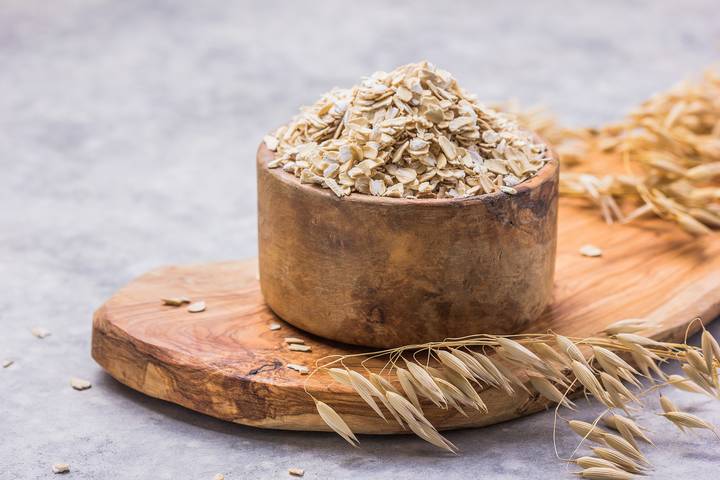 Oats are healthy grains to eat as they are almost always consumed whole. While steel-cut oats are whole grains that are cracked open so they will cook faster, the oats we can eat as oatmeal have been steamed and flattened. 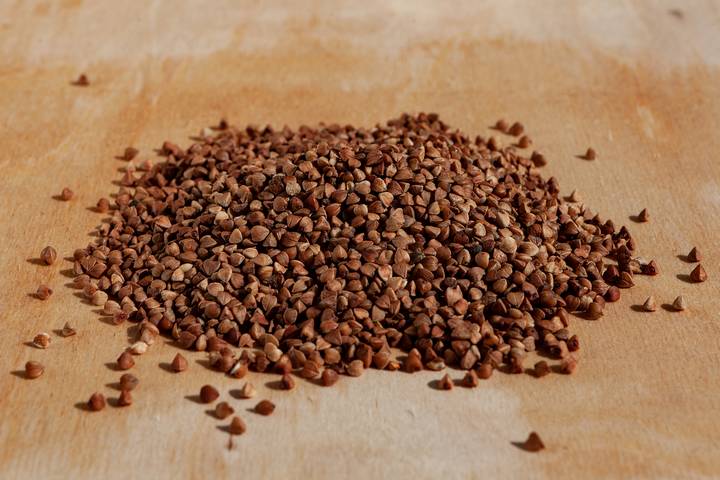 Buckwheat has a nutty and bitter flavour, and those little grains are gluten-free, which is good news for gluten intolerant people. 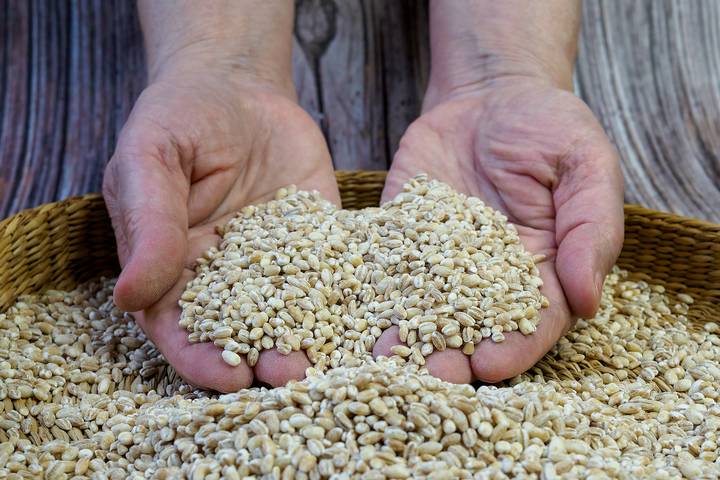 Barley is a type of ancient grain with a nutty flavour, and though it does contain gluten, its gluten content is lower than is it for wheat. Barley can be eaten as a whole grain, or it can be pearled when its outer layers have been removed.

Barley can be added to soups and stews or turned into flatbreads, noodles, porridge, and alcoholic beverages such as beer. 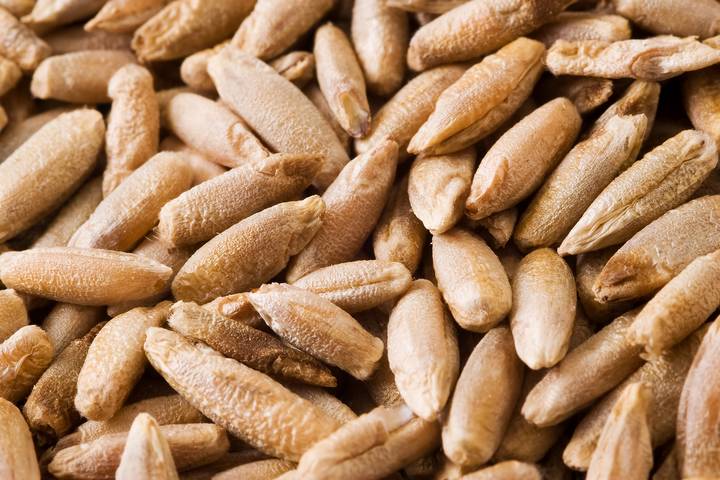 Rye is a grain that can be cooked and eaten like rice, and it is very rich in fibre. It grows well in cold and harsh climates, often used as a base for bread.

Rye can also be eaten as porridge or toasted cereal and is often used to make alcoholic drinks such as beer, gin, and whisky. 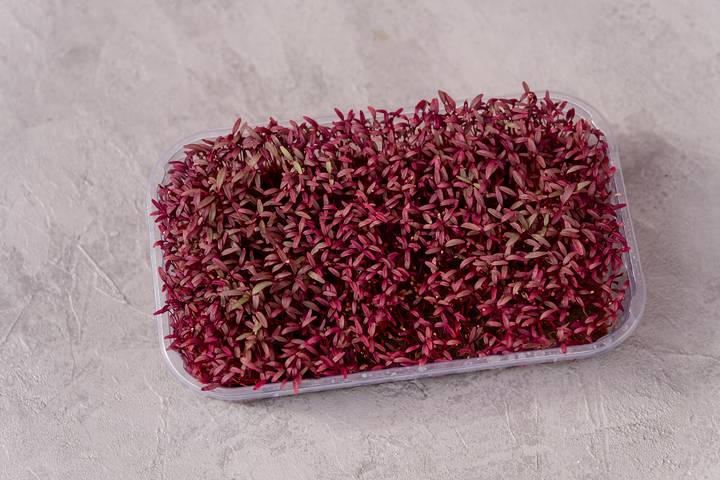 Ancient grains such as amaranth have mostly stayed the same over the centuries. Amaranth is another pseudo-cereal that has a high nutritional value. Additionally, it is rich in protein and gluten-free.

This tiny grain has a peppery taste and can be turned into flour, breakfast cereals, porridge, or baked goods. It is also frequently added to salads. 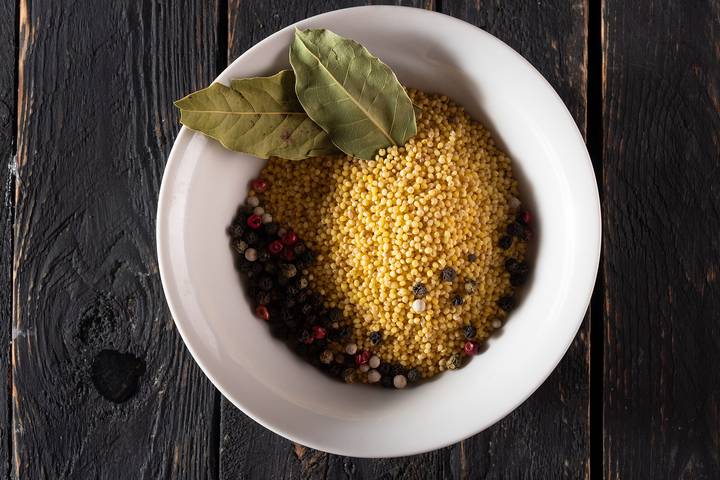 Millet is a tiny grain that can be prepared and eaten like rice, and in fact, it used to be the most eaten grain in Asia before rice gained in popularity. Millet can be white, red, yellow, or gray, and it’s a good idea to toast it before cooking it to bring out its flavour.

Millet is gluten-free, and it can be used to make porridge, fritters, rotis, and flour that will be turned into baked goods. 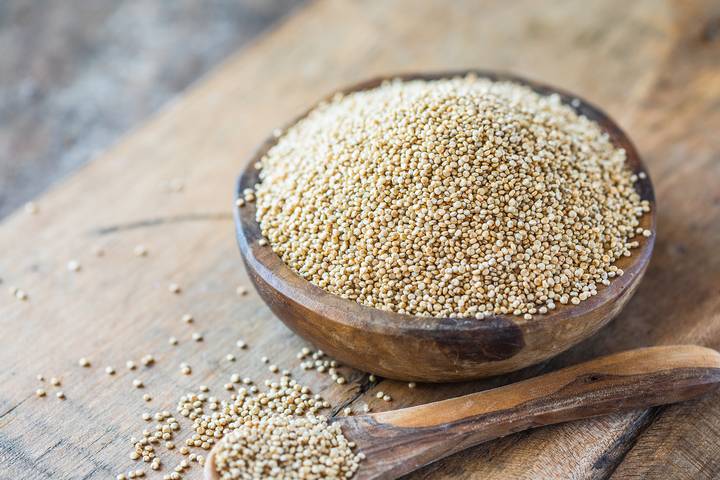 Quinoa is a pseudo-cereal with a nutty flavour that can be white, black, purple, or red. Just like amaranth, it’s a good source of protein, and it’s gluten-free.

Quinoa grains can be added to salads, breakfast bowls, soups, and baked goods, while quinoa flour is often combined with other gluten-free flour to produce baked goods. 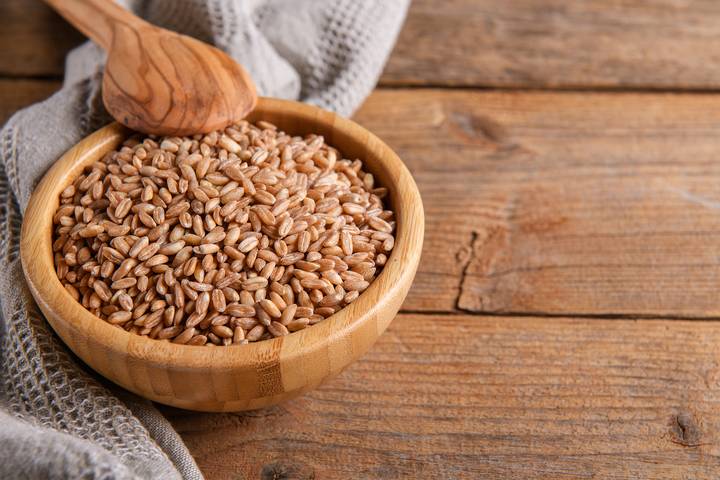 Farro has a nutty taste which is similar to the taste of barley. This ancient whole grain is an important source of fibre and protein. It has a chewy texture, but if you want to cook it, you should first let it soak overnight so it will cook faster.

Farro contains gluten, and while it can be prepared and eaten like rice, it can also be turned into flour and baked goods.