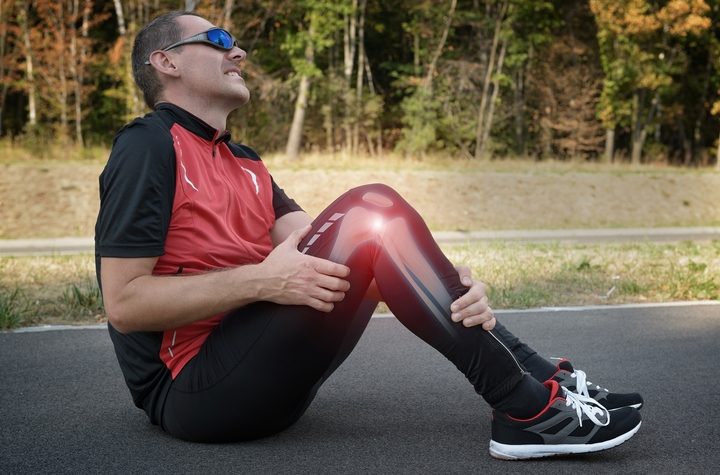 6 Famous Athlete Injuries and Their Consequences

Everyone can suffer from a sports injury. Even famous athletes who train long and hard to become masters of their crafts might seem invincible in the public eye.

When an athlete gets injured, their fans often wonder if they will ever recover and keep practicing their sport. Most of the time, these famous athletes make a remarkable comeback after extensive treatments, like physiotherapy or massage therapy. Rest is also essential, of course.

Many more famous athletes got injured at some point in their career, so you might remember at least a few famous athlete injuries that are not featured on this list. Sports can be dangerous, even when performed by professionals.

The best athletes prove to us that they will not let an injury get in the way of their passion and their career. Let’s remember six famous athlete injuries and what happened to them:

In 2008, with stress fractures in his left tibia and a torn ligament in his knee, he managed to win the U.S. Open. This victory was one of the most legendary ones in his celebrated career.

He later dealt with back injuries and issues, which required four back surgeries. He then made another wonderful comeback with his September 2018 Tour Championship win.

Peyton Manning is a former football quarterback who played in the NFL for 18 seasons. Ahead of the 2011 season, during which he was supposed to play with the Indianapolis Colts, he required neck surgery and later had to undergo spinal fusion surgery.

He could not play in 2011, and many thought he would never return to the game. However, he returned in 2012, playing with the Denver Broncos and eventually returning to his former level.

Bobby Baun is a former professional defenseman who played for the Toronto Maple Leafs for most of his 17 seasons in the NHL.

Boomer broke his right ankle after blocking a shot during game 6 of the 1964 Stanley Cup finals, as he was nicknamed. He left the game on a stretcher but eventually returned after taking some painkillers and getting his fractured ankle taped and frozen by a doctor.

A post shared by Past And Present Players (@oldtimehockeyplayers)

Ronnie Lott is a former professional football player who played for 14 seasons in the NFL. Apart from being a great cornerback, he is famous for having amputated the tip of his left pinkie.

Some say that he cut off his finger before a game, but this is not exactly what happened. In 1985, while playing with the San Francisco 49ers, his left pinkie got injured when another player’s helmet smashed against it.

The result was a bone fracture and some torn flesh. Lott taped his pinkie and resumed playing. After the season, he had to choose between a bone graft surgery and an amputation, allowing for a much faster recovery.

He chose the second option.

Adrian Peterson is considered one of the greatest running backs in football history. He is also known for having made a spectacular recovery after tearing two ligaments in his knee.

While playing with the Minnesota Vikings in 2011, he tore the ACL and MCL ligaments in his left knee. Many then thought that his career was over or that he would never perform the same if he did return.

He came back ten months after his injury, better than ever.

Bert Trautmann was born in Germany and served during World War Two. Afterwards, he started playing English football and played for the Manchester City Football Club as a goalkeeper.

He got injured and knocked unconscious during a game in 1956. Even though his neck was in great pain and appeared crooked, he had to keep playing after being revived, and he even became the match’s hero. Three days later, it was revealed that 5 of his vertebrae were dislocated, and one of them was broken.

It was a miracle that he was still alive! His recovery took several months, and when he came back to the game in 1957, he first struggled to regain his former confidence.