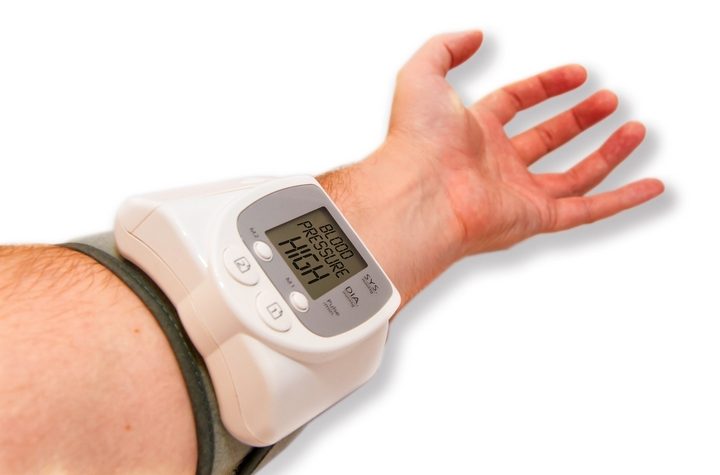 In North America, there are more than 110 million people living with high blood pressure, also sometimes referred to as hypertension. One of the first ways to combat high blood pressure is through adjusting one’s diet and emphasizing the eating of more lean proteins, legumes, whole grains, low-fat dairy, and fruits and vegetables.

Even by eating all the right foods though, there are still foods which could sabotage all the hard work you’re putting in. Here’s the ultimate list of problematic foods to avoid with high blood pressure: 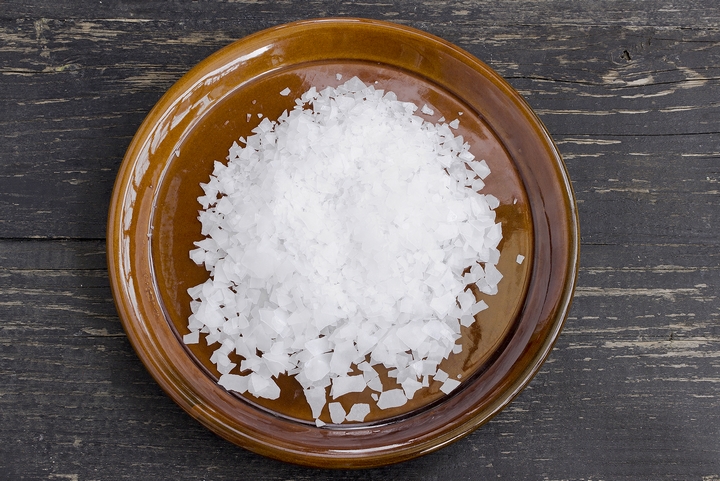 Naturally, the first thing you’re told to cut out when it comes time to switching to a diet for lower blood pressure is salt. Daily sodium intake should be limited to 1,500 milligrams, despite the average American diet being as much as 3,400 mg daily. For this reason, if there’s anything you count in your diet, let it be sodium and avoid adding additional salt to the diet whenever possible. 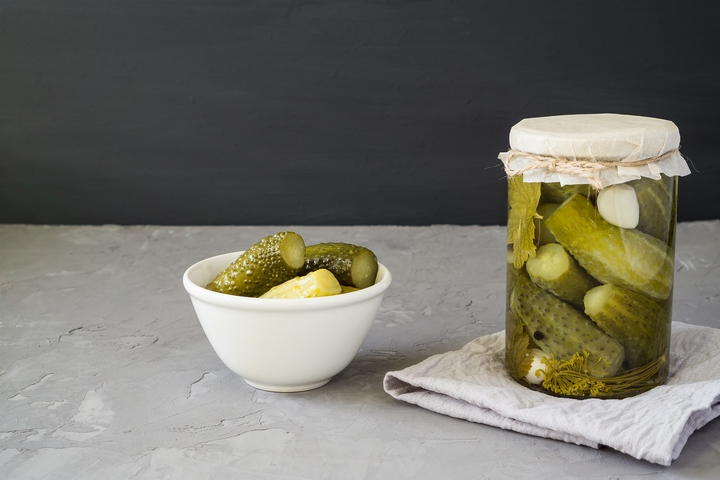 Surprisingly, pickles are one of the foods to avoid with high blood pressure. That’s because any sort of preservation requires salt, to help a food like pickles from decaying and to keep it edible for longer. The longer a veggie sits in canning, the more sodium it’ll absorb. One dill pickle contains up to 390 mg of salt. Needless to say, this isn’t a good thing which is why this is one food to avoid. 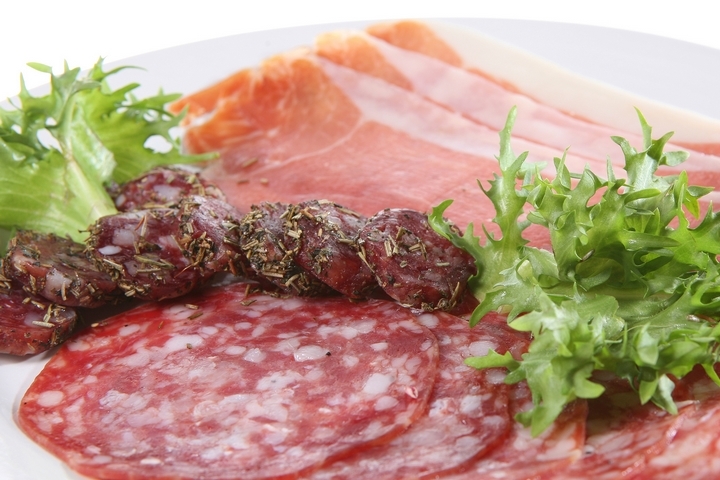 Processed meats are filled with salt, usually cured, seasoned, and preserved with sodium. Did you know just 2 ounces of some deli meats can contain more than 500 mg of sodium – it’s true. Assuming you add bread, cheese, condiments, or pickles with it, and you’ve got an absolutely worthless meal that’s going to ruin your diet. 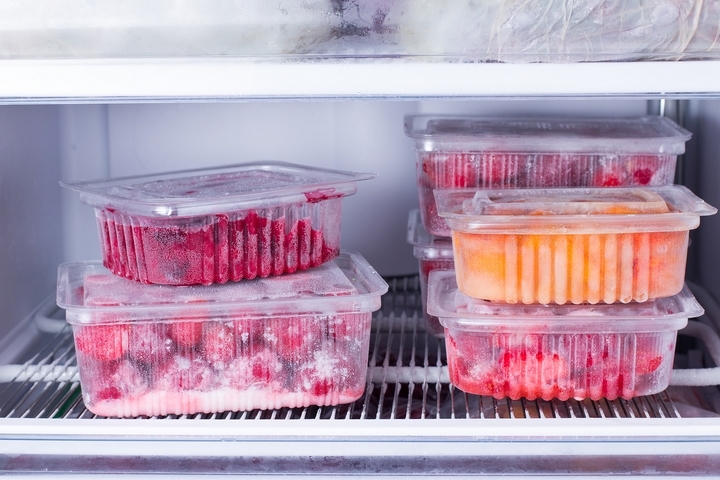 Frozen pizzas are problematic for people with high blood pressure as after a pizza’s cooked and prior to being frozen, manufacturers will usually add a significant amount of salt. The cheese, tomato sauce, cured meats, and crust adds up. One serving of frozen pizza can contain up to 700 mg of salt and some brands, they even take it higher. If you have to have pizza, make it yourself. 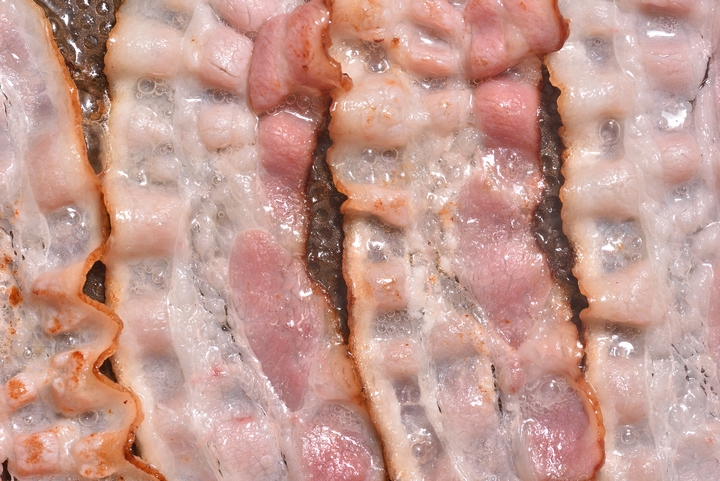 This is going to be a controversial pick for a lot of people but bacon should be one of the foods to avoid with high blood pressure. Three slices of bacon add up to 4.5 grams of fat and 270 mg of sodium. Bacon’s not the worst thing you can eat but we’d be remiss if we didn’t include it on this list of foods to avoid. 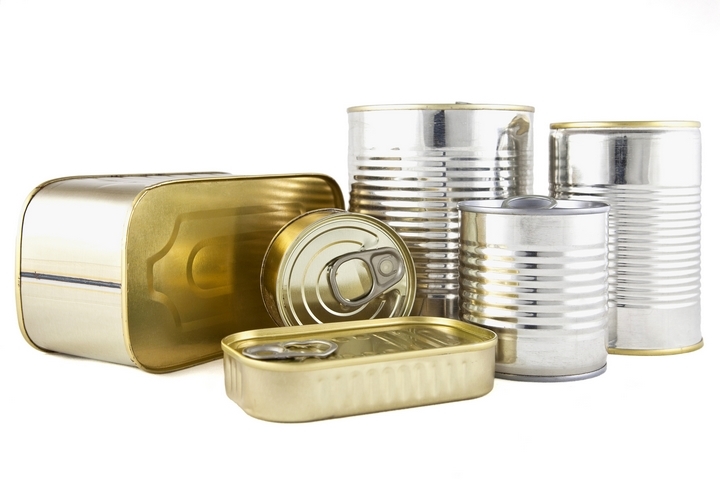 Canned soups are very high in sodium and absolutely terrible for someone with high blood pressure symptoms. In fact, some soups exceed 900 mg of sodium in just one serving! This means any time you eat the entire can of soup, you’re getting more than 2,000 mg of sodium. Although there’s low-sodium soups available, making your own soup can save a ton on salt. 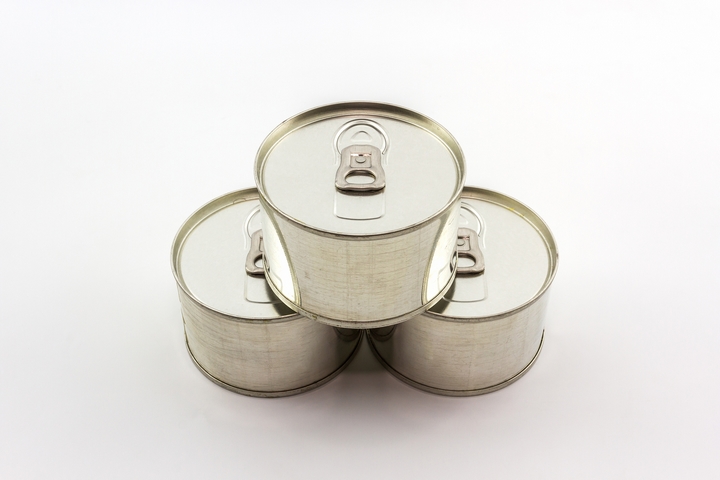 Canned tomato sauces, pasta sauces, and tomato juices are high in sodium, with a cup of this stuff coming in at more than 600 mg of sodium. There are low-sodium salt options however when it comes to tomatoes, it’s better to choose an alternative or fresh tomatoes which are rich in lycopene among other nutrients. 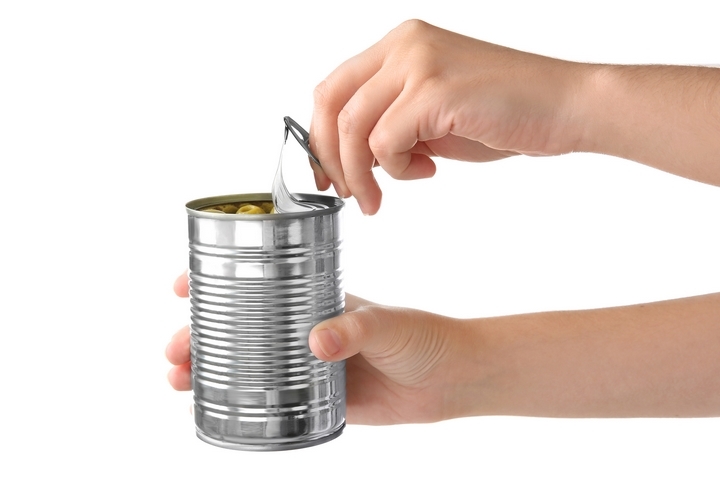 You may be noticing a pattern here regarding cans and preservation. Canned beans are seemingly filled to the brim with sodium to help with their preservation. You can either replace canned beans with fresh beans or by rinsing canned beans in a colander under running water. Thankfully, rinsing them can eliminate a lot of the salt they have been sitting in. 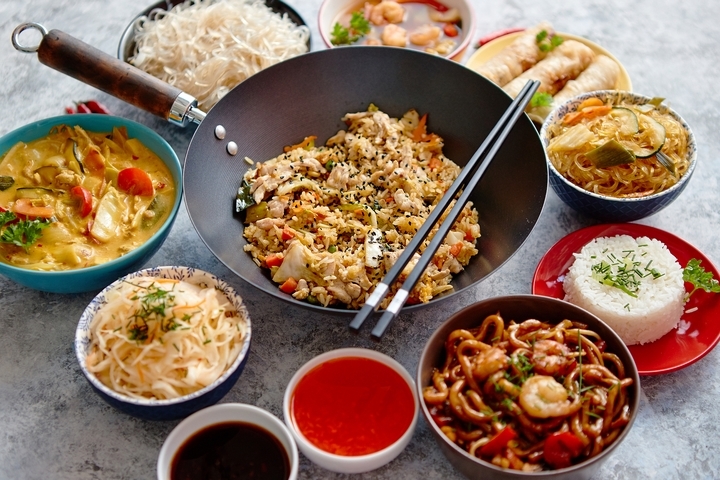 Chinese food can be quite varied and delicious but unfortunately, this is one ethnic cuisine using tons of salt. A common serving of beef or broccoli can easily add up to more than 3,000 mg of sodium. Soy sauce added on can pack in another 1,000 mg of sodium. This will raise your blood pressure in a big way while also encouraging the body to retain more fluid. The best way to get around this problem, if you insist on Chinese food, is by choosing steamed veggies and meats instead of anything fried or covered in salty or sugary sauces. 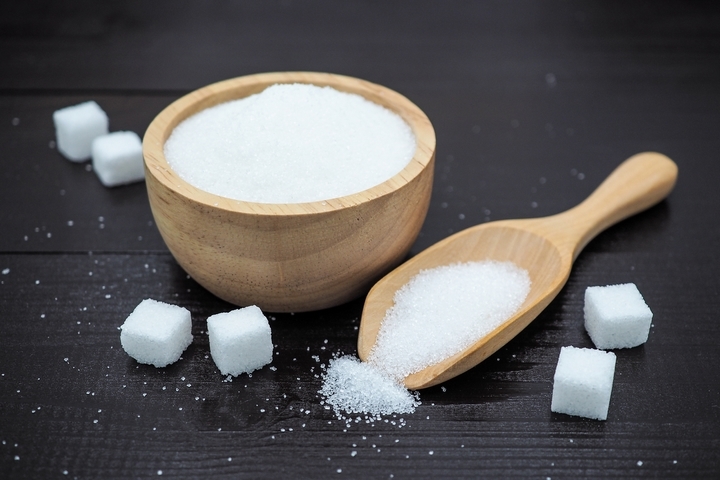 In the same way you should limit salt intake, excessive sugar can be trouble because it causes weight gain and obesity. Both of these are linked to high blood pressure. Any added sugar or sugar-sweetened drinks should be avoided for this reason. 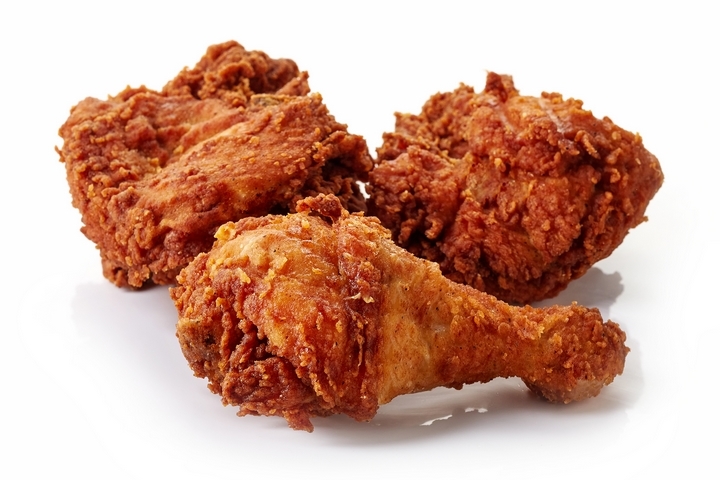 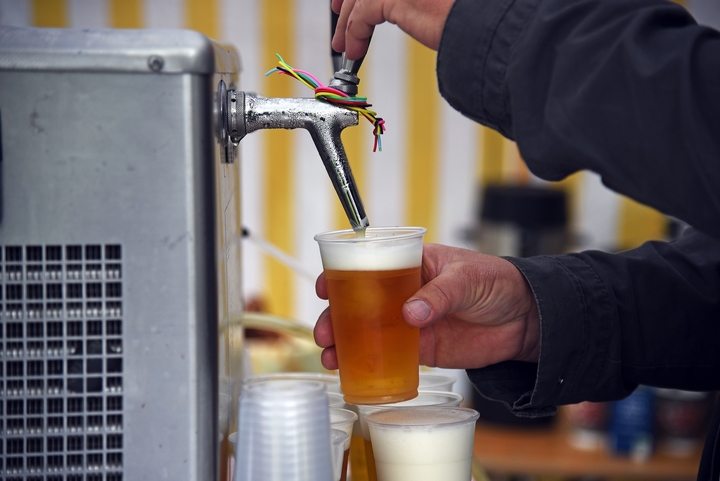 Alcohol can help lower blood pressure in small to moderate amounts however consumed in sizeable amounts, alcohol can increase the risk of cancer and negatively impact your blood pressure. Alcohol can also prevent blood pressure medications from working effectively, in addition to alcoholic drinks being filled with calories that are only going to lead to weight gain. Needless to say, alcohol’s probably best avoided in this case.