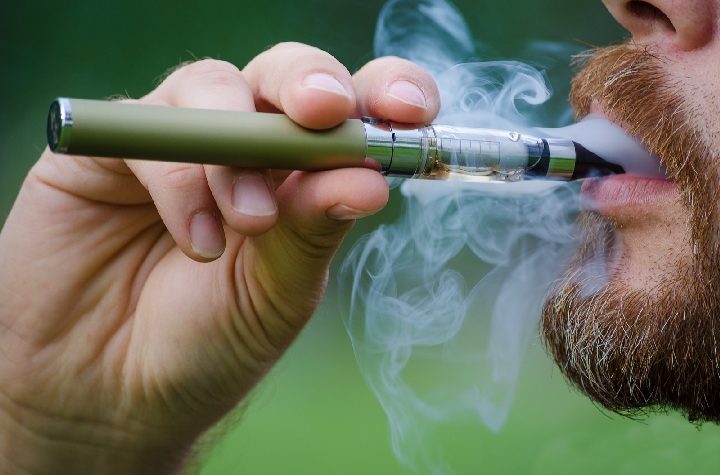 Electronic cigarettes are often presented as a safer alternative to regular cigarettes. Many people who are trying to gradually quit smoking prefer them to nicotine patches or gum, while other smokers simply find them more fun and convenient. If you have never tried an electronic cigarette before, you probably have a few questions about them. 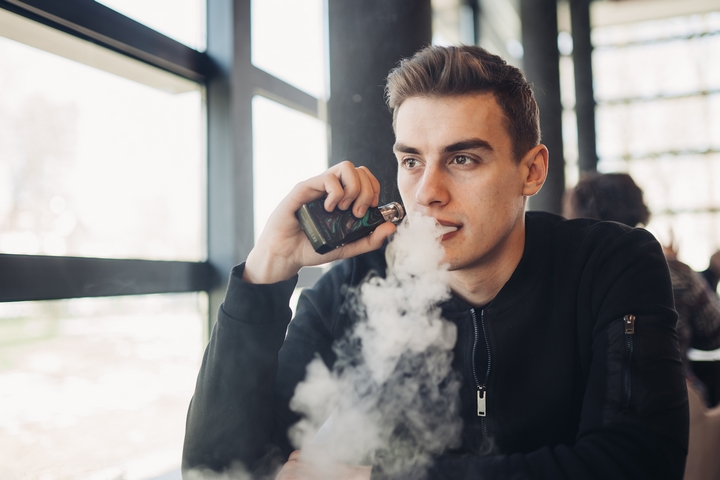 If you have never used an electronic cigarette, you might not know that they don’t require any lighter or match. Some models of e-cigarettes have a tip that glows red, but it’s actually a LED light. No fire is involved in the act of vaping.

When you puff on an electronic cigarette, the battery-powered device heats the liquid contained in its cartridge, and vaporizes it. Instead of smoke, vapers are inhaling vapour. 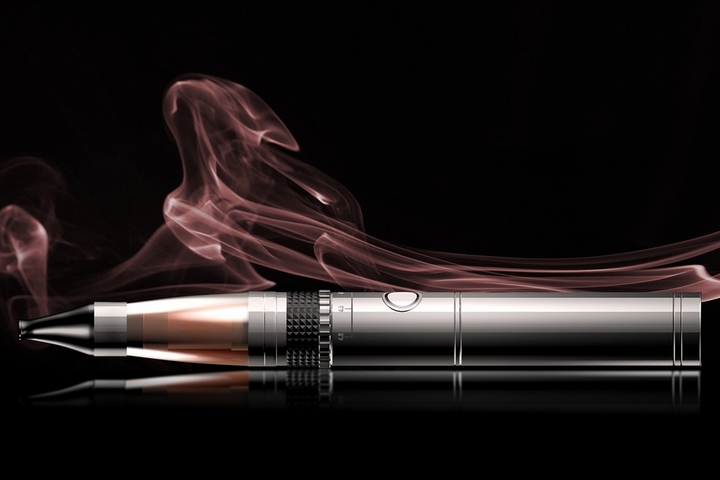 Some models of electronic cigarettes look like regular cigarettes. Others are thin and long like traditional cigarettes, but come in a variety of colours and finishes.

There are also electronic cigarettes that look like USB flash drives, or have a square or rounded shape. Each vaper can have their own preferences in terms of shape, colour and design, and some will even assemble collections of vaping devices.

If you don’t know what to choose and how to get started, you can easily find a helpful e cigarette starter kit at a vape shop.

Fact #3: Electronic cigarettes are tobacco free but not nicotine-free 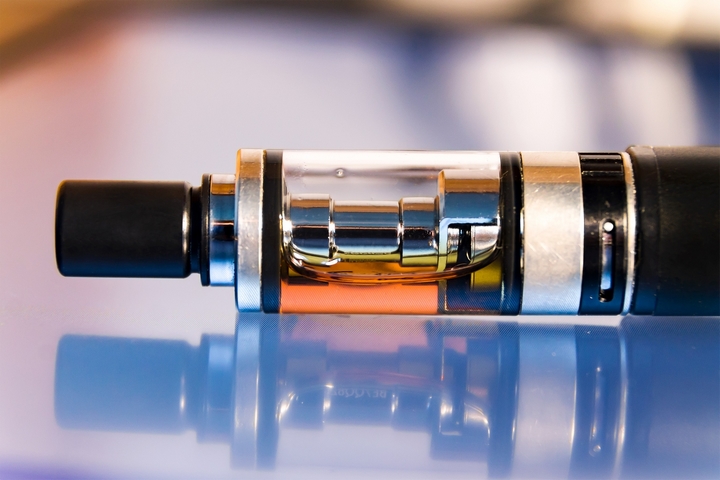 Electronic cigarettes don’t produce any smoke, and they don’t contain any tobacco leaves. However, the e-liquid they vaporize does contain liquid nicotine, on top of flavouring and other additives.

Nicotine is what makes cigarettes addictive. It helps relieve stress and anxiety, and it also reduces appetite, which is why many people who are trying to lose weight enjoy smoking.

Since electronic cigarettes produce nicotine vapour instead of tobacco smoke, they don’t leave any unpleasant smell on skin and clothes.

Fact #4: Electronic cigarettes can help you decrease your nicotine intake 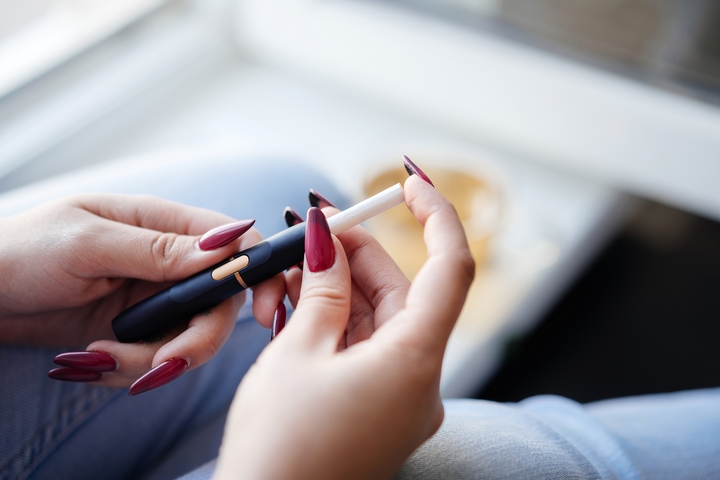 Electronic cigarette cartridges and e-liquid can help you decrease your nicotine intake if you are trying to gradually quit smoking.

This is because you can choose the level of nicotine you want to vape. Some e-liquids contain mostly flavouring, and almost no nicotine, so you can enjoy smoking with less harmful effects.

Fact #5: Electronic cigarettes can still cause damage to lungs 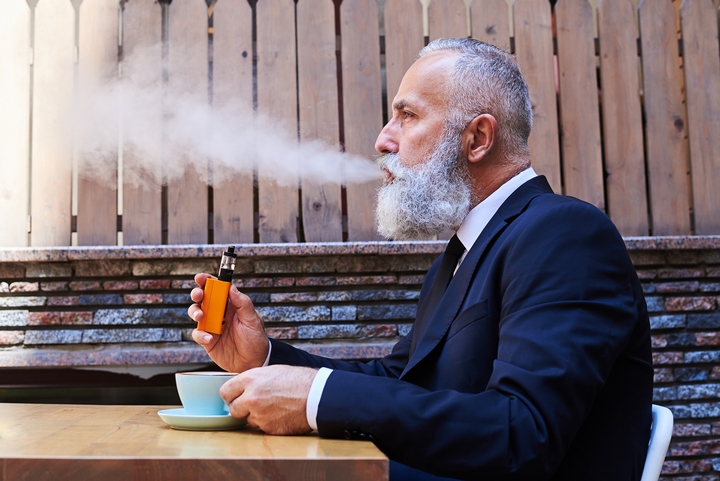 Although electronic cigarettes appear safer than regular cigarettes, they can still cause damage to your lungs and make you more likely to be diagnosed with lung cancer.

Of course, vaping a low level of nicotine or no nicotine at all is less harmful, but it can still bring unpleasant side-effects such as coughing, a sore throat, and lung irritation or inflammation.

Fact #6: Most electronic cigarettes are rechargeable and refillable 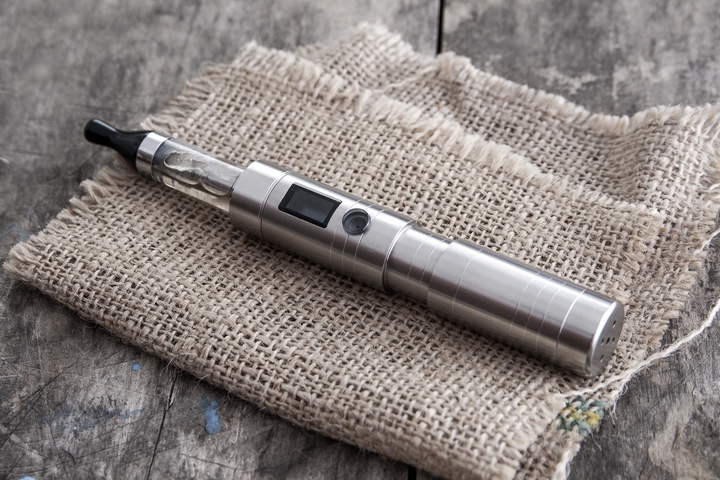 Some models of e-cigarettes can only be used once before they have to be thrown away. This creates electronic waste that can be harmful to the environment.

However, most models are rechargeable and refillable, which means you can charge their battery with a USB cable, and refill their empty cartridge with e-liquid. This makes them more affordable than buying many packs of cigarettes, and it results in less pollution.

Fact #7: Electronic cigarettes come in a variety of unique flavours 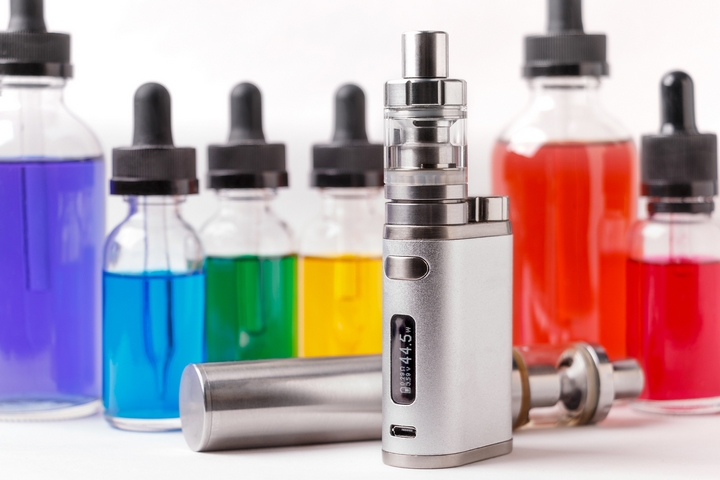 Traditional cigarettes have a limited range of available flavours. Electronic cigarettes, on the other hand, can taste like pretty much anything you can imagine since flavours can be added to the e-liquid.

This liquid can taste like tobacco, but it can also taste like berries, banana, watermelon, orange, caramel, mint, donuts, cookies, fruit sorbet, bubblegum, coffee, root beer, and almost everything in between.

With so many brands and flavours to choose from, it can be difficult to pick just one.

Fact #8: The first patent for an electronic cigarette was granted in 1963 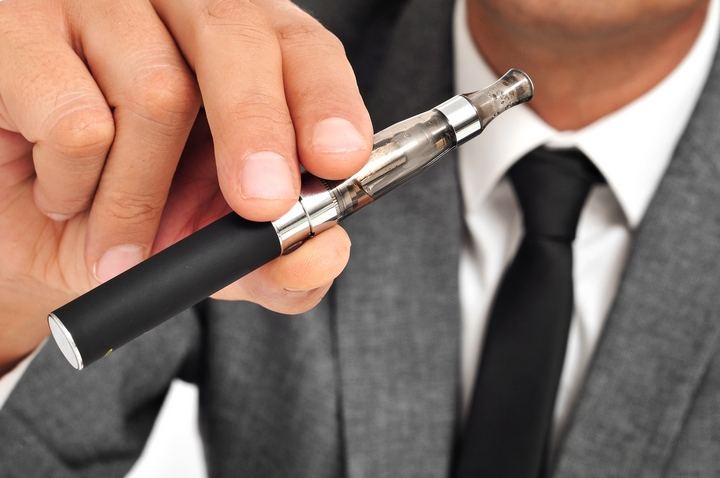 The earliest model of electronic cigarette was invented by an American named Herbert A. Gilbert, who was granted a patent for his invention in 1963. His e-cigarette produced flavoured steam, and did not contain any nicotine.

Unfortunately for Gilbert, his invention did not receive much attention and was never commercialized. However, the electronic cigarettes that are being manufactured today follow a concept similar to this first patented alternative to regular cigarettes.

Fact #9: The modern electronic cigarette was invented in 2003 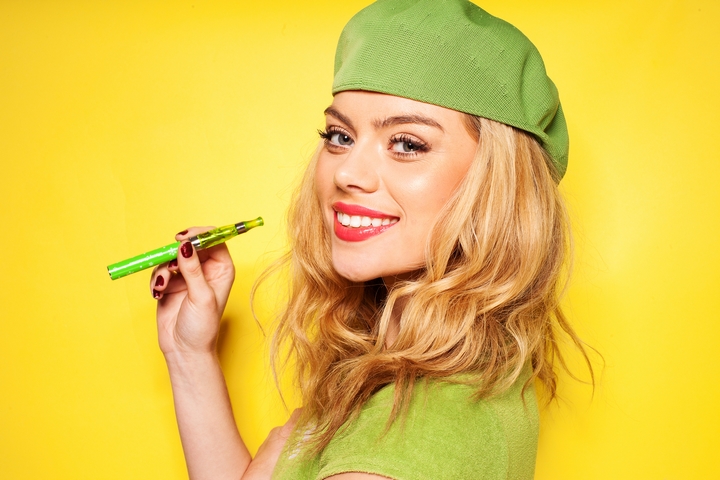 The first inventor to launch a successful electronic cigarette was Hon Lik, a Chinese research pharmacist. The device he invented, which used a high frequency emitting element to vaporize a jet of liquid containing nicotine, was meant to become an alternative to regular cigarettes.

Hon Lik’s electronic cigarette was patented in 2003, and introduced in 2004. It wasn’t long until it became popular all around the world, with most models being produced by various companies now using a battery-powered heating element to vaporize their e-liquid.